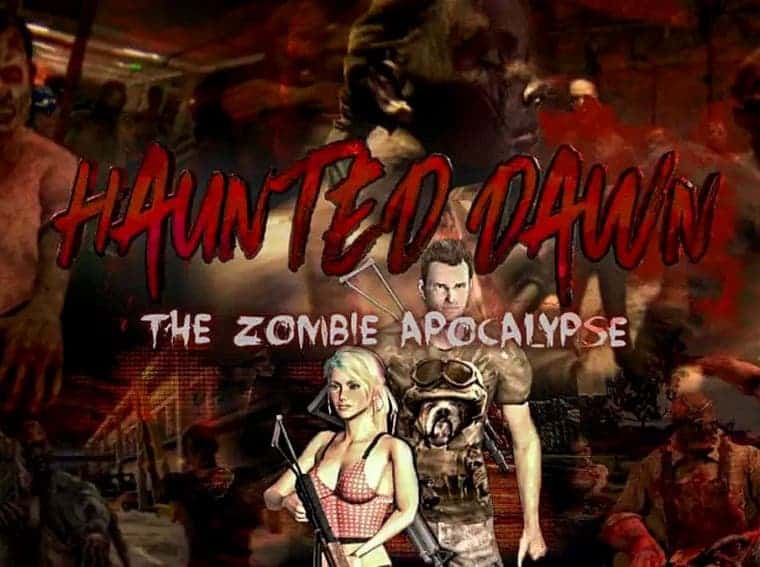 Haunted Dawn: The Zombie Apocalypse will reach Switch next week

Troooze publisher and developer HitGames Studio will release a Nintendo Switch version of the first-person shooter Haunted Dawn: The Zombie Apocalypse. The game will arrive on June 3 via Nintendo eShop. Haunted Dawn: The Zombie Apocalypse has a 5.4 GB file size, plus support for Japanese, French, German, Chinese, English, Spanish, Korean as language options. This is a first-person shooter game that will certainly be interesting for those who enjoy a good horror game with zombies. It will also serve those who aren’t so happy with all the colorful games on Nintendo’s Switch platform.

Haunted Dawn: The Zombie Apocalypse is a single-player FPS game. It has a fun story that teaches you how to escape from zombies to survive! The game phases in various places like the subway, hospital, school, and so on! Players will need to escape from the zombies and survive with a variety of modes and a series of weapons.

“Terry and his girlfriend Shelly currently work at an IT company. One day, they are invited to go to the home of a friend to whom they were very close during college.

That day, there were mysterious accidents: terrorist attacks and the fall of an armed forces aircraft.

After partying all night and watching sports on TV, Terry and Shelly went to bed first …

Zombies, the mysterious dead living creatures, have appeared in our world. They infected living citizens … Friends who stayed up late that night were attacked by these zombies as human or not.

Terry and Shelly woke up to their friends’ scream. So surprised, they got away with only simple weapons.” 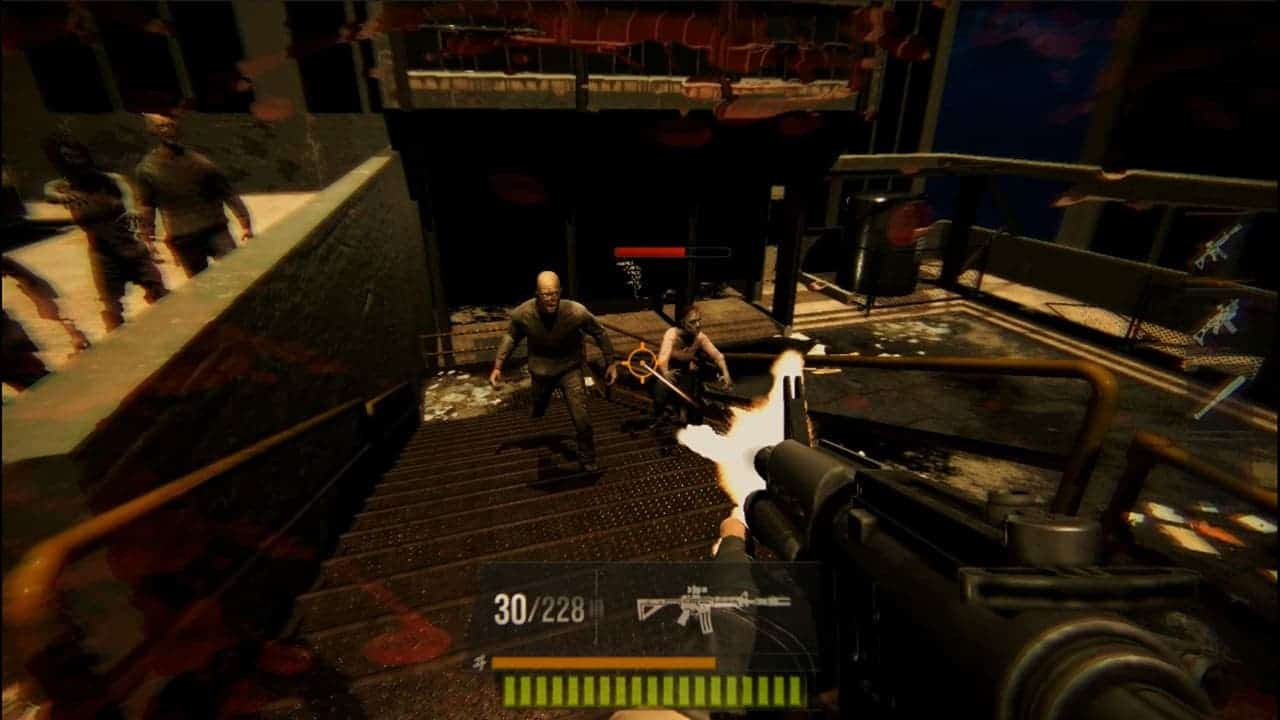 The graphics are not the most impressive out there, but if you want a lot of action and enjoys killing zombies, then the game will bring some fun.