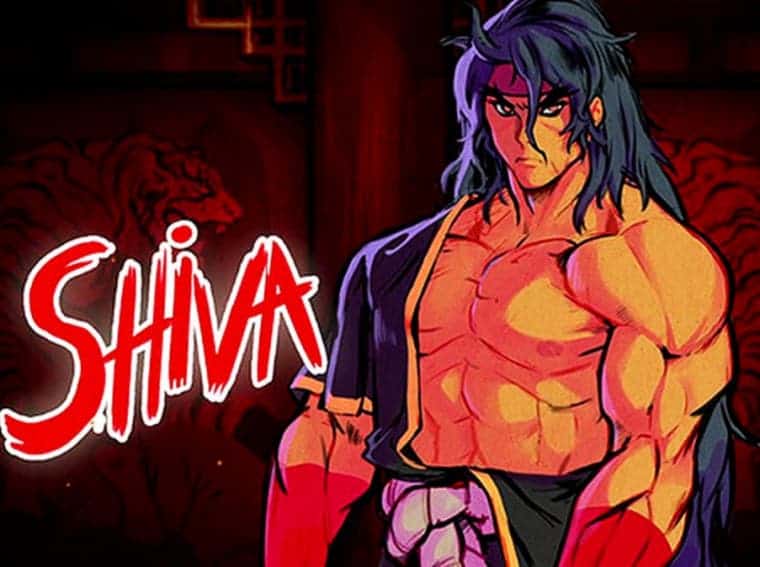 Shiva is the third and final playable character that will be part of the additional downloadable content present in Streets of Rage 4. According to an announcement made by Dotemu publisher in conjunction with developers Lizardcube and Guard Crush Games, Shiva is a “charismatic master of Kenpo. He has come to repent and is ready to leave Syndicate forever. He is Axel Stone’s former rival and is now determined to make a difference in ‘Mr. X Nightmare’”.

Streets of Rage 4 is a refreshed action game currently available on Nintendo Switch and other platforms. You can watch the trailer with the new character’s reveal below.

Shiva will join other playable characters like Max Thunder and Estel Aguirre. DotEmu has been slowly revealing each of its characters during the past few months. Now with the third character revealed, we assume that the studio will focus on the pre-release marketing campaign. Street of Rages 4 was very well received by players and media. The game really take us back to the old era of Arcades and side-scrolling beat’em up games. It mixes a lot of modern animations with the iconic visual identity of the franchise. One year after the release, the studio announced the new DLC that was very well received by players eagerly waiting to return to the game’s world.

As aforementioned, Streets of Rage is available for Nintendo Switch, Xbox, PS4, and PC via Steam. The DLC may be launched sometime in 2021. The game’s combined sales with the success of DLC may be vital for determining the future of the franchise. Hopefully, the success may also bring back hits like Golden Axe.