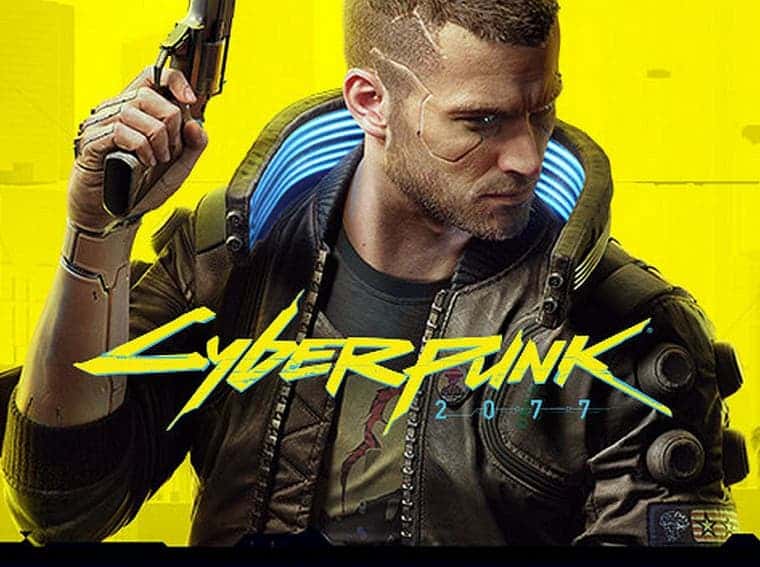 Cyberpunk 2077 has a new game director

Cyberpunk 2077 is probably one of the biggest “scams” in the recent video game’s story. Not that the game is bad at all, but it was surrounded by problems and controversies. The company has hidden the versions of the game for PS4 and Xbox One for a long time. While the PC version was okay, the base console version of the game was a complete disaster. This left many players angry who decided to ask for a refund. This has lead Sony to remove the game from PlayStation PS Store. Since then, CD Projekt Red has been working hard to improve the experience on a console. However, truth is something that is hard to get back. Even so, the company seems to be changing Cyberpunk 2077 straight from the core. The publisher has named Gabriel Amatangelo as the new game director for Cyberpunk 2077.

The news comes after Cyberpunk’s former game director Adam Badowski stepped down to focus on other leadership duties at the Polish company.  As reported by Reuters, Amatangelo joined CD Projekt in January 2020 as a creative director, and will now lead development on the title’s upcoming expansion.

CD Projekt results with Cyberpunk 2077 were quite positive

According to a recent earnings report around 30,000 refunds have been issued to date, although that doesn’t account for refunds issued by other retailers. Despite those hurdles, Cyberpunk 2077 still sold over 13.7 million copies before the end of 2020. That figure presumably includes the 8 million pre-orders touted by CD Projekt in December last year. Despite all the problems and controversies, CD Projekt is still on the green as it has recorded over $303 million in profit by the end of the fiscal year.

The game has improved but still suffers from frame drops and crashes on the last-gen consoles. The company is keen that it will fix all the problems and return to the PS Store as soon as possible.