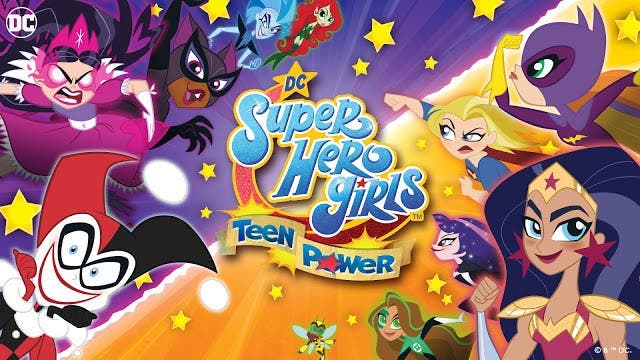 Probably the game that drew the least attention during the last Nintendo Direct was DC Super Hero Girls: Teen Power (Switch). The game is published by Nintendo itself. It’s a game based on the cartoon of heroines from the DC universe. Just like certain Nintendo titles, it seems to target a very young audience. However, that doesn’t mean it isn’t quite an interesting game.

On May 27th, a new trailer emerged on YouTube’s game handle. It tries to explain a little more about the gameplay loop. It basically consists of: fighting against villains, exploring and rebuilding the devastated city. Moreover, you will take a break sometime to try on different clothes and capture some selfies.

Apparently, it will be possible to carry out a series of sidequests to reconstruct certain points of interest in the city where the game is set. It involves places such as clothing stores for you to change the look of the various playable characters. In addition, the trailer features the photography function, where you can change the heroes’ expressions to take fun selfies around town. If the trailer didn’t make the game more interesting for you, then, it probably isn’t a game for you.

DC Super Hero Girls: Teen Power is as the name suggests a game that is totally focused on girls, especially kids. Although it may not be interesting for some hardcore players, it’s good to see Nintendo putting some effort to include more players in the world of Switch. You can check the trailer below to get a better idea of the game: