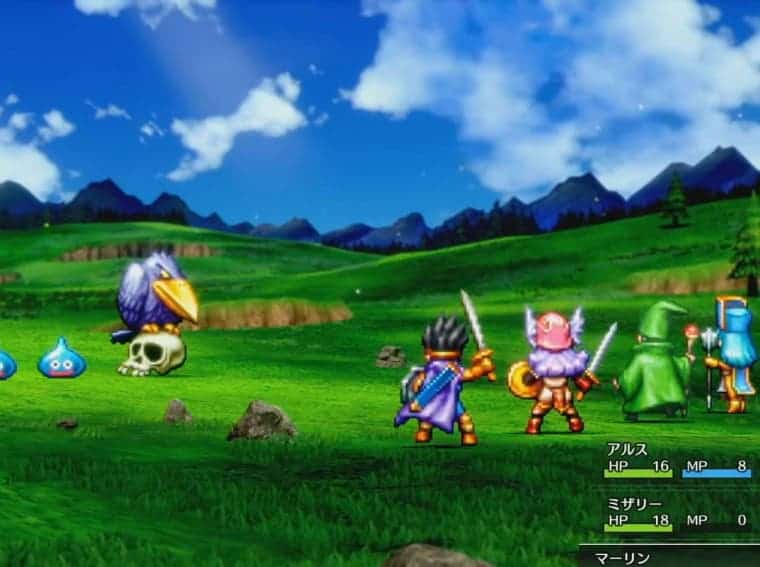 Among the announcements that marked the event in celebration of the 35th anniversary of the renowned RPG franchise, Square Enix revealed Dragon Quest III HD-2D Remake. The new version of the adventure, originally released for the Famicom in 1988, is expected to arrive on desktop consoles in the near future. Unfortunately, the Japanese studio failed to reveal which platforms will receive the new title. However, we can assume that it will arrive for the Nintendo Switch at the very least.

Behind the remake, the developers will feature Masaaki Hayasaki, who was known for his work on Octopath Traveler. In this way, the reissue will have HD-2D style in its look, combining pixel art with three-dimensional effects to increase depth and atmosphere. The game clearly resembles the Octopath Traveler graphics and art style. Since Octopath Traveler is only available for Switch and PC, we have strong reasons to believe that Dragon Quest II HD-2D arrival on Switch is basically confirmed. The game probably will reach PS4 and Xbox now that Dragon Quest is a multi-platform franchise.

According to the announcement trailer that can be seen above, the expectation is for a simultaneous worldwide release on consoles. However, the launch date is unclear at the moment. This has been one of the most requested Dragon Quest remakes. The third chapter of the franchise determined new routes for the series and brought a more mature storyline. It is one of the most acclaimed games in the franchise even today. It has even certain connections with the latest entry in the series Dragon Quest XI.