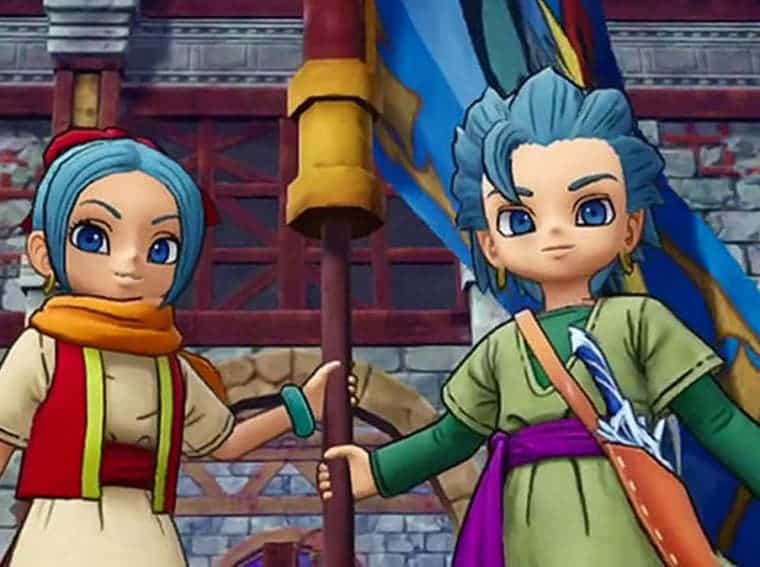 During the live to celebrate the franchise’s 35th anniversary, Dragon Quest Treasures was announced by Square Enix. According to the developer, this is a new spin-off of the series. It will be based on RPG mechanics, but different from the traditional ones of the saga in general. To star in the adventure, the game will feature the characters Erik and Mia, from Dragon Quest XI: Echoes of an Elusive Age. As we can see in the trailer below, the game has some elements of a 3D platformer.

It has not yet announced a release date and neither the consoles that will receive the title, but the expectation is that the Nintendo Switch will be among them. Check out the opening trailer featuring Dragon Quest Treasures:

Dragon Quest XI was originally released for the PS4 in 2017 in Japan. The country also got a Nintendo 3DS exclusive version. One year later, Square-Enix decided to bring the game to West and it was very well received. The very good sales of the game have shown to Square-Enix that players in the West are not sick of turn-based RPGs or classic stories. Now Square is giving another chance for the franchise in the West. In 2019, Dragon Quest XI S: Definitive Edition was announced for the Nintendo Switch. It has reached PS4 and Xbox one year later.

Now that Dragon Quest is a multi-platform title, we won’t be surprised to see Dragon Quest Treasures reaching all these platforms.