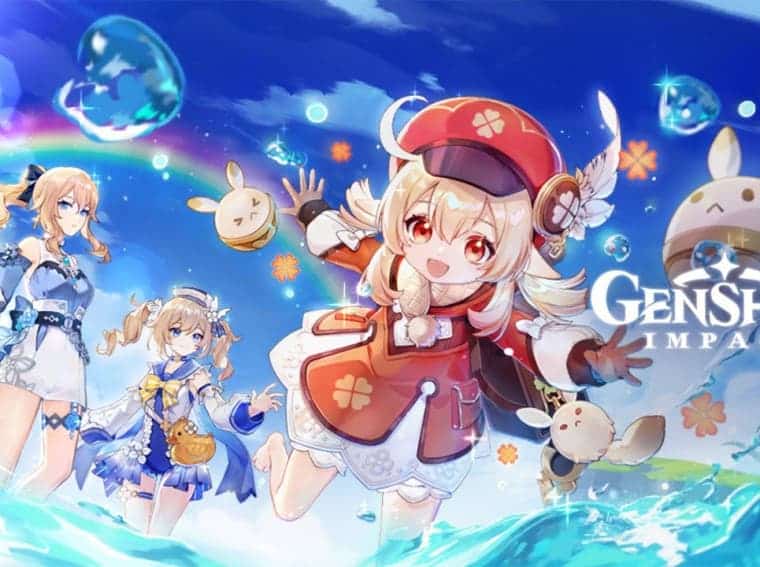 Genshin Impact is certainly of the most recent success in the gaming industry. The game is popular among console players and mobile players. It is one of the more engaging games in recent years and is determining new formulas for many developers. MiHoYo managed to launch a hit for free and also found a way to make the game lucrative and engaging. One of the main characteristics in these service-based games is the constant/continuous support by the developer. Well, the studio has just announced that the new 1.6 updates will reach the RPG on June 9.

The new update for the Genshin Impact is dubbed Midsummer Island Adventure. It will add alternate character outfits to the game for the first time. Of course, it will also introduce a new playable character called Inazuma. Apparently, he is the game’s youngest knight.

The world of Teyvat is warming up, apparently, and you can take some respite from the summer heat in a series of fun sea-based adventures. The studio published a fun trailer that probably will say more than one thousand words.

The game is yet to complete its first anniversary and already received a lot of content. The developers are constantly updating and adding new tidbits to the story. In this new episode, a strange letter was discovered on a windowsill, and a spiraling fog shrouds a distant mystery. Aside from exploring the mysteries to uncover the truth, you’çll need to kill a lot of ferocious monsters. Stay tuned and don’t forget to update on June 9.