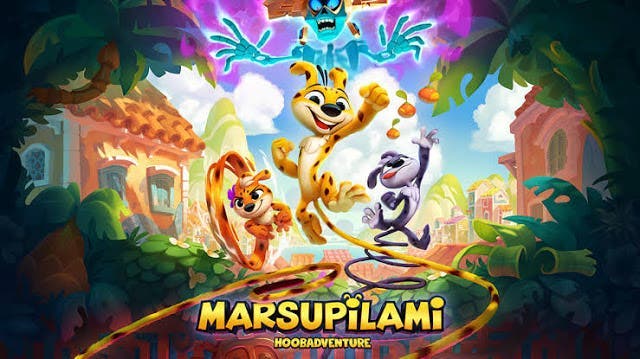 Microids and Ocellus Studio have unveiled a new platform game titled Marsupilami: Hoobadventure. The protagonist is a classic character from European comics and has already gained animations and adaptations for games in the 1990s.

In the story, Punch, Twister, and Hope are three Marsupilamis who live a peaceful life in Palombia. Their lives change drastically when they accidentally open a sarcophagus while playing with debris on a beach. They release a mysterious ghost that curses all animals. However, the three Marsupilamis reveal themselves immune to the curse and decide to set off on an adventure to find the ghost and reverse the spell. 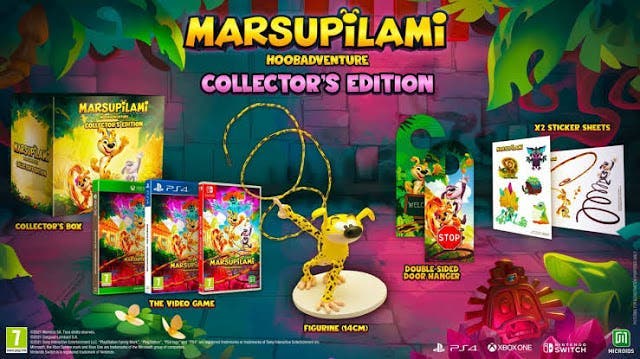 The game will feature a “Tropical Edition” which includes two sheets of stickers and a door hanger. A collector’s edition with the same content will be available in Europe, plus a 14 cm Marsupilami figurine.

Marsupilami: Hoobadventure will support a set of languages. The list includes English, French, Italian, German, and Spanish. The physical and digital launch is planned for November 16 for PlayStation 4, Xbox One, and Switch. Unfortunately, the studio didn’t publish a trailer. For that reason, we’ll have to wait to see how the gameplay will be. Of course, we can expect cartoonish graphics and the usual features from a platform game.