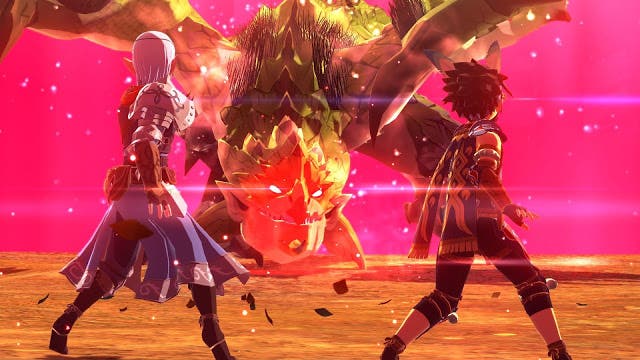 The brand new screenshots reveal new areas such as cities and Monster Dens, as well as new monsters and characters from the Monster Hunter spin-off. We’ve selected a few images below. The game is looking stunning with a cel-shading art style with some 3D elements here and there. Honestly, the results here are better than what we see on Monster Hunter Rise.

Monster Hunter Stories 2: Wings of Ruin will be a Nintendo Switch exclusive game. The new title, as we mentioned before, comes as a sequel for the Nintendo 3DS game. It brings a lot of RPG elements and the story is more in line than the other titles. The game will reach the consoles on July 9. So we can expect Capcom to improve its marketing campaign now that the game is inching closer.