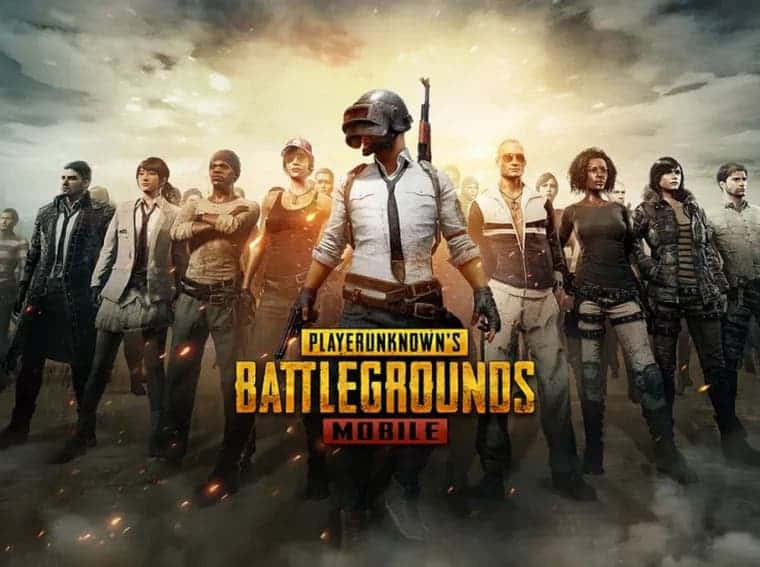 PUBG Mobile may be banned in Bangladesh

Apparently, PUBG Mobile is seeing itself surrounded by another controversy. This time around it has nothing to do with India, but still involves the possibility of being banned. India’s neighbor country, Bangladesh is not very satisfied. According to a report, the Bangladesh government is planning to ban popular games such as PUBG mobile and Garena’s Free Fire.

According to local news, government bodies like the Bangladesh Telecommunication Regulatory Commission, the Ministry of Home Affairs, and the Ministry of Education have recommended banning PUBG Mobile and Free Fire in the country. The government suggests that this step will avoid increasing gaming addiction among the youth. Well, here we go again, games are being considered like drugs. 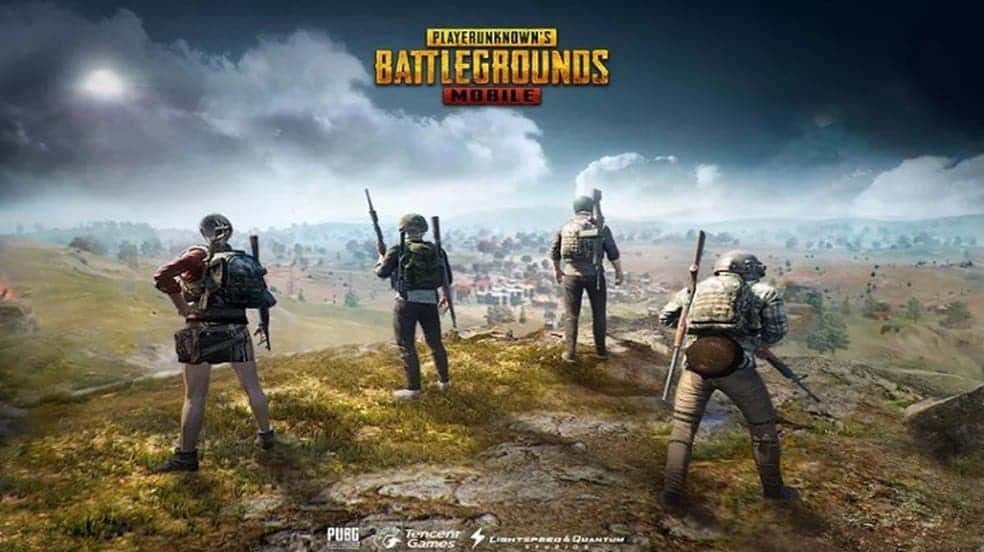 The reports suggest that the topic of banning the game title is discussed in the Parliamentary Standing Committee in the Ministry of Posts and Telecommunications (MPT). The game title seems to be too addictive for the government. For that reason, the Mobile Phone Users association of the country is demanding the government to take the necessary steps to suspend the games.

The MPT has acknowledged the addictive nature of the game and the rise of addiction in teenagers and young adults. The government wants to ban the games in a healthily to avoid extreme reactions. The authorities are also aware of the fact that gaming enthusiasts can use VPN for playing the game. However, they may reveal something to restrict VPN usage in the country. The game is also banned in India, but the players in the country are still enjoying it thanks to VPN.