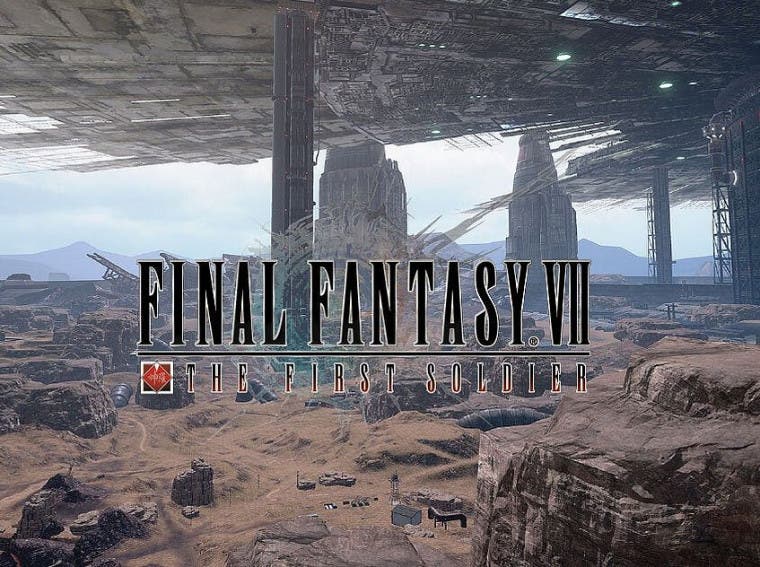 When the name First Soldier was trademarked, we thought about a possible DLC talking about the first soldier. But then, Square-Enix announced it as a battle royale. Well, we can’t blame the company for trying to make a profit in a segment that is very lucrative. The question now is whether the game can survive in this highly competitive segment or will it become just another flop? Only time will tell. Anyway, the beta-testing for Final Fantasy VII: The First Soldier has finally started. 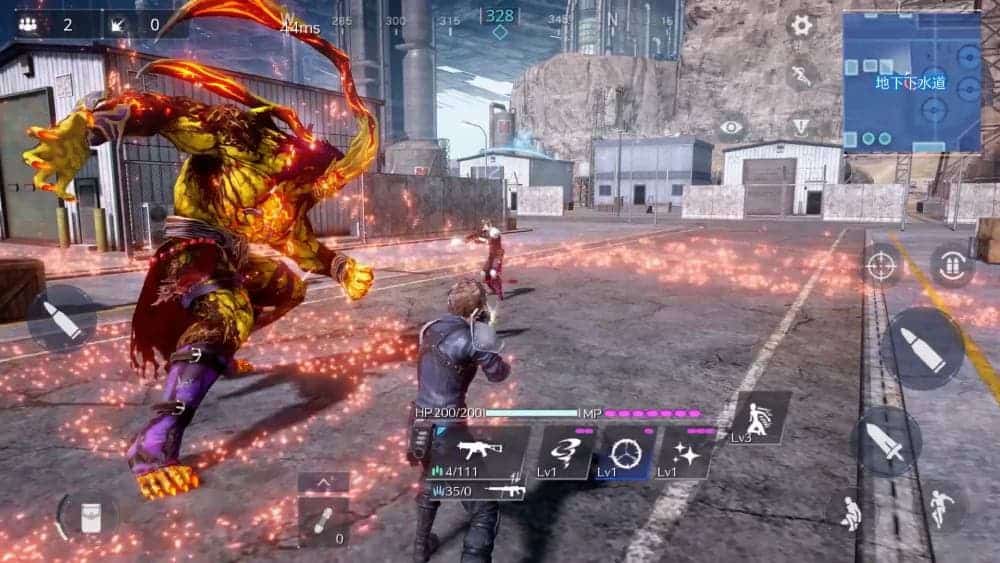 The game is already available through the site Tap Tap. Although it is coming for Android and iOS, only the Android version can be tested right now. Currently, beta-testing is only available in countries like the USA and Canada. The game is quite heavy requiring at least 3GB of RAM. Despite the similarities with Free Fire, the game will not be so lightweight as Garena’s game. Well, at least not for now.

If you live in any of the countries where beta-testing is available, you can download it below.