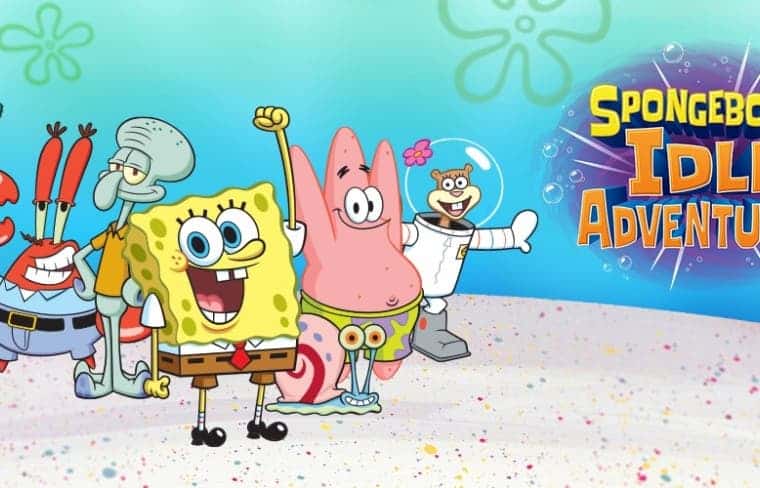 SpongeBob fans rejoice as another game is coming based on the universe of Spongebob. We have seen multiple Spongebob titles in recent times, however; it seems like there is no stopping. This title will be a little different from the previously launched Spongebob games on mobile. The game is SpongeBob’s Idle Adventures. As the name suggests, it is an idle title with a focus on town-building.

The developer behind SpongeBob’s Idle Adventures is Kongregate who has immerse experience in game development. They are known for idle games such as Lords of the Arena and Bloons TD 5. We have high hopes from the developers this time as well. According to the developers, the SpongeBob idle title will be released for smartphones in summer 2021. Seems like we are not far away from launch.

SpongeBob’s Idle Adventures: What to expect?

We also have some story details of the game. In the game, Patrick accidentally breaks a vortex machine. It causes a lot of trouble as everything is now in an alternate dimension. Now, it’s your duty to fix everything up. You will be fixing the city with the help of familiar characters in the SpongeBob universe. The characters are the main thing in a SpongeBob game, and you will not miss the craziness in this game too.

“We’re very excited to be working in partnership with Nickelodeon once again, this time to bring a new SpongeBob adventure to mobile gamers all over the world. SpongeBob has become a huge cultural icon, full of wisdom and wacky adventures, and is beloved by fans worldwide. We’re thrilled to be able to add to the universe and bring this new SpongeBob adventure to life for fans, big and small, to dive into.” says Tammy Levy, Chief Product Officer at Kongregate. 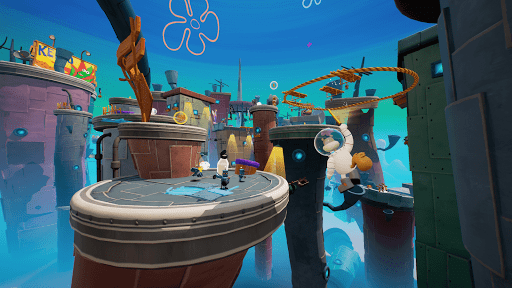 Previously, we saw the launch of SpongeBob Krusty Cook-Off-on Switch. It was available for mobile phones back in February 2020. Now it is available for all major platforms. A lot of new SpongeBob games keep the cartoon alive and fresh. What do you think about the upcoming SpongeBob idle title? Let us know in the comments section below.