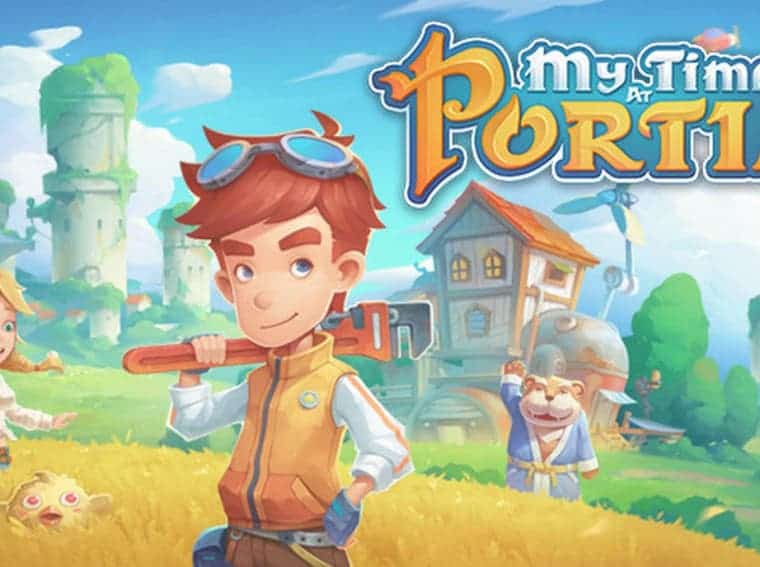 My Time at Portia: “Farming Simulator – RPG” starts pre-registers on Android and iOS

The very successful Farm Simulator and RPG, My Time at Portia are in pre-registration on Android and iOS. The game will be “paid” and most likely offline. How do we know that? Well, the game has been available for PC and Consoles in this formula. So we can’t see a reason for it to come under a different system on smartphones.

The mobile version was unveiled in July 2020 at an online conference on the gaming website TapTap. This week, however, the official website and pre-registration on Google Play and App Store were revealed. The game takes place in the post-apocalyptic era in Portia’s world. The world that was used to technology had to return to an almost medieval period. The player takes on the role of a workshop builder and needs to help the locals by building items using relics that are scattered around the world.

The mobile version of My Time at Portia is being developed by Chinese studio Pathea Games and will be published by Nuverse. According to the producers, the game will bring 100 percent of the content offered on PC and Consoles. It will be a premium game and offline. It will cost around $7.99 which is not a bad price for everything it has to offer.  However, the studio will offer a 30 percent discount for those buying it first.