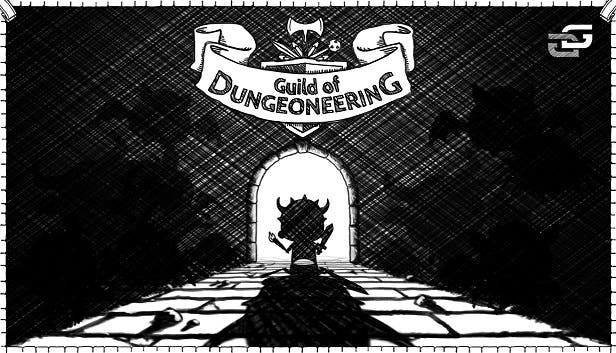 Guerilla Collective digital games festival was held recently in which Gambrinous announced a remaster for Guild of Dungeoneering. The remaster is said to come for smartphones as well as on PC. Guild of Dungeoneering was first released in 2015 and is already available for PC, Android, and macOS. But the newly remastered version will further improve the experience. We may not see major changes in the graphics department but there will be a lot more content.

Guild of Dungeoneering: What’s the game about?

First, let me introduce you to the game. Guild of Dungeoneering is a role-playing game where your duty is to build dungeons. In many role-playing games, you play as a hero and you are in control of him. With this game, however, you will go on a quest to build dungeons by using the cards system in which you can easily place traps, monsters, and loot. The turn-based dungeon crawler will require some brain to figure it all out. As I said earlier, we may not see huge improvements in the graphics area as the game is based on pen & paper art design. It is inspired by classic games.

What the developer has to say

“Ultimate Edition is our chance to delve back into the dungeon – armed with everything we know now – and make the game truly shine. We’ve fully rebuilt Guild of Dungeoneering is a new engine, tweaked and rebalanced every system and then added a whole load of new content to top it off.” says Colm Larkin from Gambrinous. As Colm says, there will be a lot more content in the remastered version. There will be additional quests, monsters, classes, weapons, and loot in the Ultimate Edition. It will also have the original DLC but this time based on a new engine. Talking about the release date and availability, the Guild of Dungeoneering Ultimate Edition will be available for iOS, Android and PC later this year. Let us know if you like these types of turn-based dungeon crawler games.