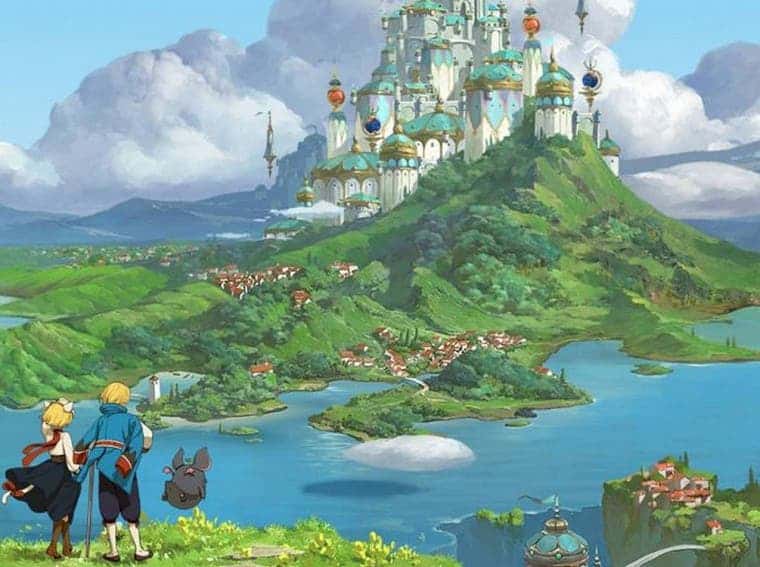 Ni no Kuni: Cross Worlds has been released in early beta testing in Taiwan and South Korea. The game for Android and iOS is one of the few that brings together everything mobile gamers expect from an impactful adventure. The game is authored by Netmarble and is also expected to reach the west. For those unaware, Ni No Kuni is a popular franchise from Level-5 that achieved success on consoles. Now, Level-5 is trying to cater to the fans of the popular RPG on mobile devices. The game has stunning visuals that bring a lot of the identity established by Studio Ghibli. It also brings a beautiful soundtrack from Joe Hasashi.

MMORPG fans across these two regions are already testing Ni no Kuni: Cross Worlds. It’s still an early test, but the game’s page in South Korea reveals when the game will be released there: June 30th. 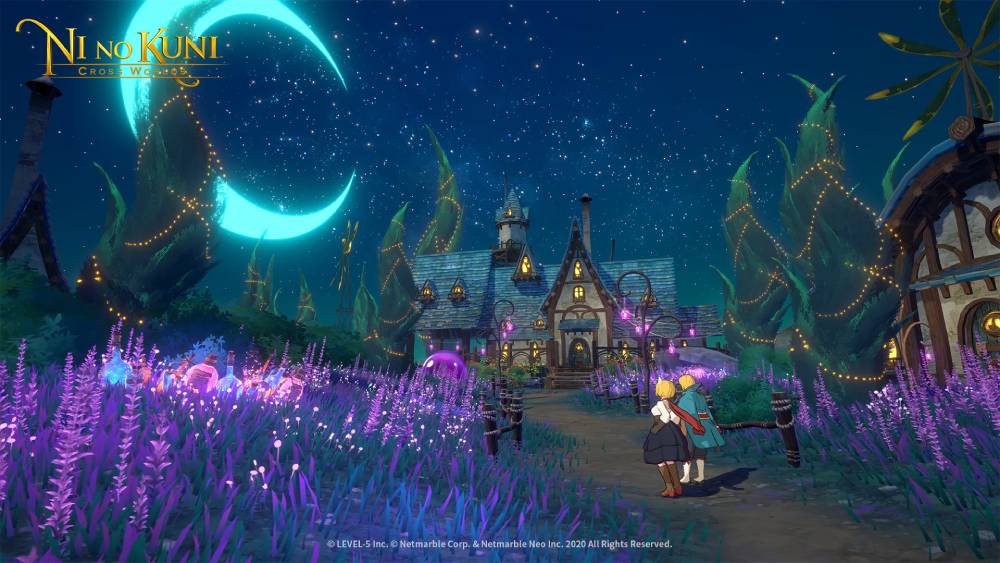 Cross Worlds is an open-world RPG with a focus on story and real-time combat and, it seems, no automatic mode. Those who tested Ni no Kuni: Cross Worlds can already see it, we finally have a game worthy to compete with Genshin Impact. Netmarble’s new game is immersive and along with Ni no Kuni’s enchanting narrative.

Apparently, Netmarble will be a strong contender against MiHoYo and its popular game.