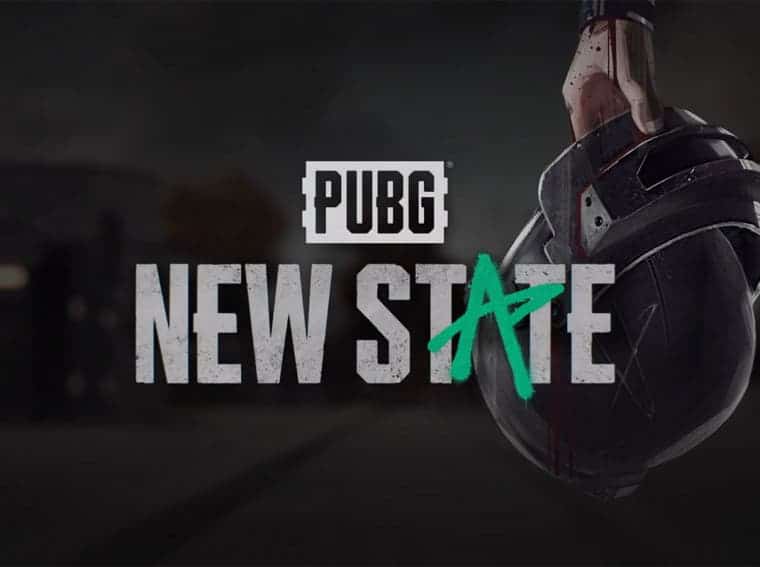 PUBG Mobile is considered one of the most successful battle royale game. After the announcement of PUBG Mobile’s sequel, the hype is real. Players are excited to see the future of PUBG. The pre-registration phase doesn’t grant us much information. However, today the developers have released a video on the map of PUBG: New State. The map is called Troi and it has multiple places just like any other PUBG Mobile map. However, this map is going to differ as there are tons of new features.

Talking about the map, it is a brand new 8×8 map with a futuristic theme. A total of 4 highlights of the map are discussed in the video. It includes the Exhibition Hall, Mall, Laboratory and Trailer Park. Talking about the Exhibition Hall, it will be a hot drop like School in Pochiniki. If you want to spice up the game, there is a roof where you will get early fights. If you want to play it safe, then land on lower floors where you can loot easily thanks to bulletproof glass. The Mall is very similar to Exhibition Hall. It also has a rooftop for early fights however you can also land inside the malls where there are stores and elevators.

For close combat lovers, there is Laboratory. The place is so tight, you will be having a lot of close fights. Make sure to land early and grab a weapon. There is a lot of flanking involved in this area. Moving to the last highlight of the map, it is Trailer Park. It is a fun place on the map where stealth will be required. There is a lot of exploration in the Park. Moreover, there are bunkers.

For now, the map looks amazing. We also see a little bit of gameplay showing futuristic fast cars and more. You can now pre-register for the game. We are hoping to see an alpha testing of the map in selected regions soon followed by the launch later this year. Let us know your opinions on the new PUBG: New State map in the comments section below.