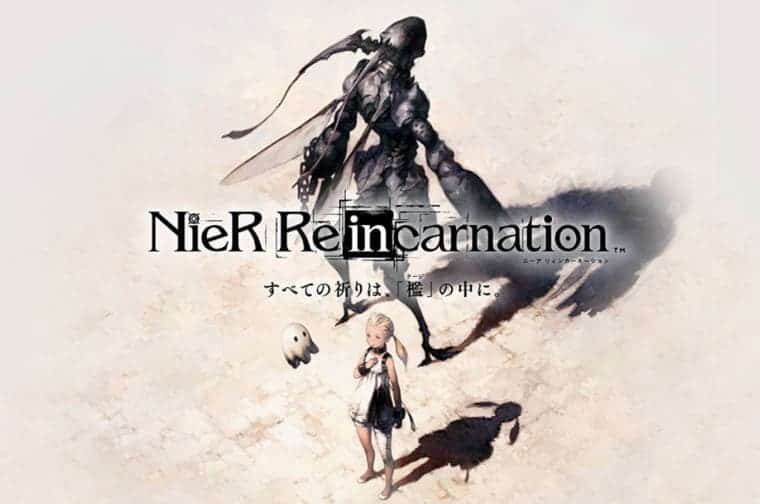 Pre-Registration for NieR Reincarnation is now open for Android & iOS

NieR is a popular video game series that was first released in 2010. There aren’t many titles in the series. The last time we saw a NieR title was in 2017 with the launch of NieR Automata. It was launched for PlayStation 4, Xbox One, and Microsoft Windows. Now, the NieR series is coming to mobile. This is not a remastered game but an all-new game. At the E3 showcase, the publisher behind NieR aka Square Enix announced the pre-registration of NieR Reincarnation for smartphones.

NieR Reincarnation: Everything you need to know It is not the first time we are hearing about the game. Previously, the registration was open for selected counties. However, now the pre-registration is open around the globe. The Japanese version of the game went official last year. Hence, we have some clue what the game is all about. For starters, NieR is an action role-playing game. The mobile game takes place in the same universe of NieR and NieR Automata. You play as a mysterious Girl in White who is accompanied by a strange fellow referred to as Mama. In a nutshell, you will be discovering about the mysterious past. During the journey, you will have to be careful from Dark Monster. It is a huge armored creature which you should avoid.

Although, the journey won’t be boring as you will be meeting a ton of people who will help you throughout. You can check out the official trailer to have a glimpse of what you will see in the game. If you are interested, then you will have to wait for a little. The game will be out for both Android & iOS on 6th November. It will be a free game with in-app purchases. It is a big milestone for mobile gaming to see a NieR game coming to portable devices. What do you think about NieR Reincarnation? Let us know in the comments section below!