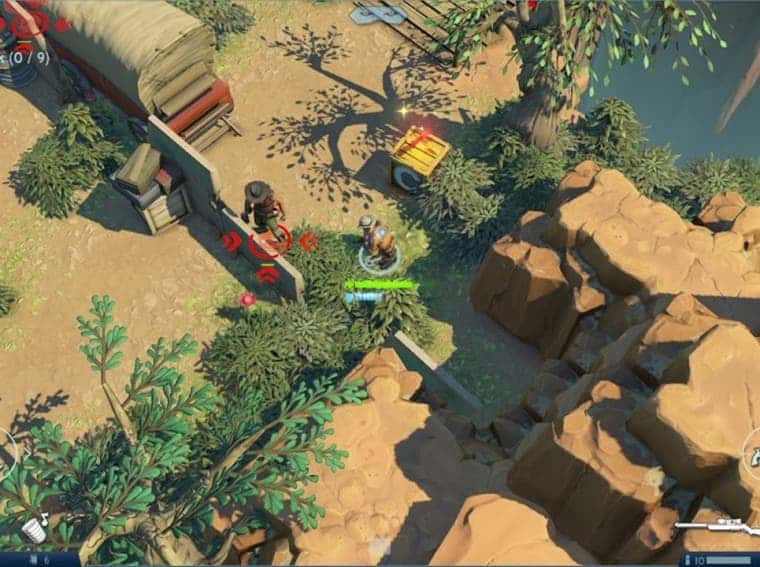 Space Marshals 3 was launched in November of last year. Now, several months later, the game is entering Google Play Pass. All game content can be unlocked “for free” by anyone who subscribes to Google’s game subscription service. This service is Google’s answer to Apple Arcade and is slowly becoming engaging with exciting titles joining the portfolio every month.

Space Marshals 3 game is available on trial mode. You can get the first chapter and test, then you will need to pay for more chapters. This formula has been used before on games such as Telltale’s Walking Dead series. However, if you’re subscribed to Google Play Pass you’ll be able to play the entire game. 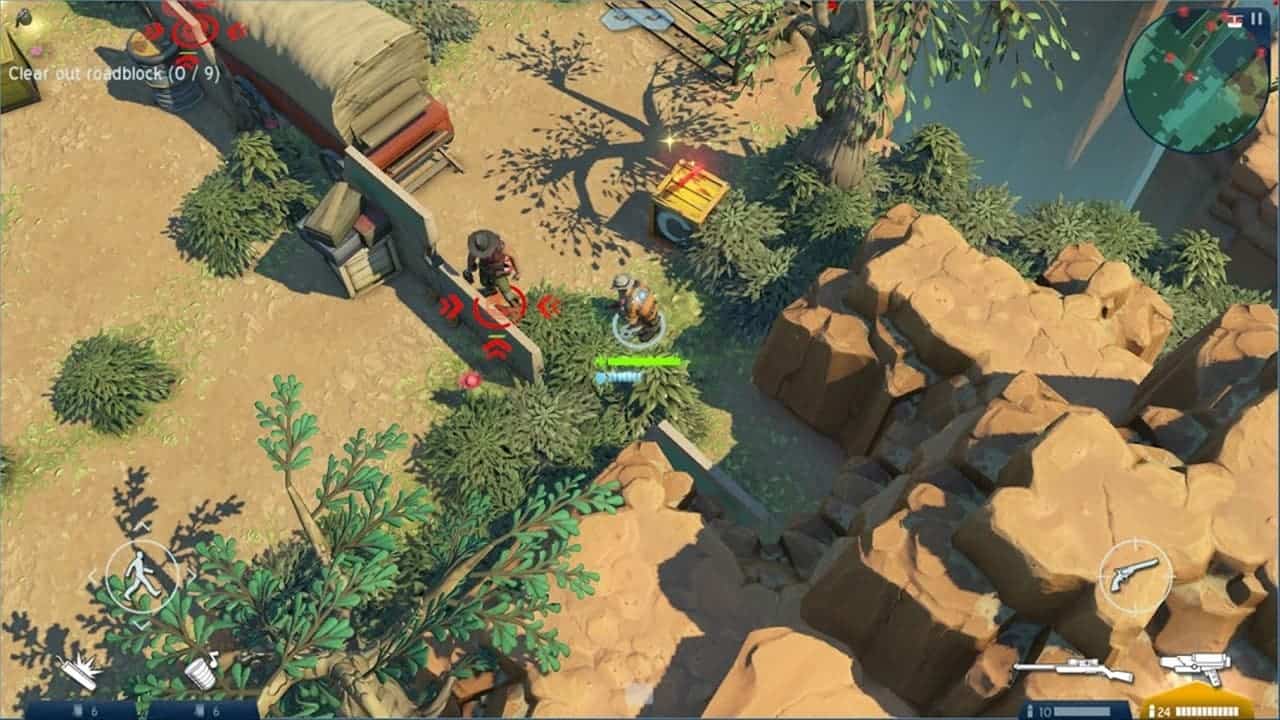 Just like on other titles in the franchise, Space Marshals 3 sees you taking the hole of a space sheriff. Your mission is to capture bandits in a tactical battle system. However, after certain events, the sheriff will see himself in the other side of a coin and will need to prove his innocence. You can pick distinct approaches in the battle system. For instance, you can go all-out war or choose a stealth approach. Sometimes, however, you won’t be able to bypass your enemies.