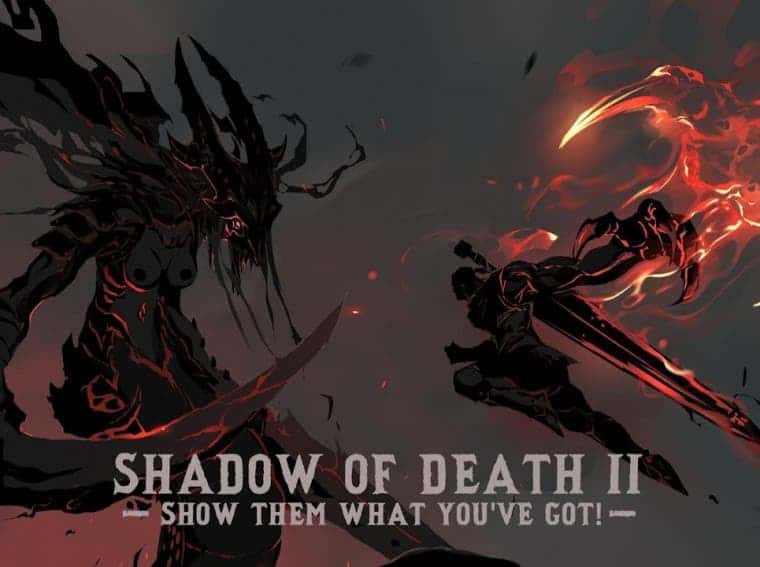 Shadow Of Death 2 is now available for Android & iOS

With over ten million downloads worldwide, Shadow Of Death is one of the most successful smartphone games. Fans were waiting for new content in the game. However, now the developers have shocked the players with a sequel instead. Shadow Of Death 2 is now official for both Android & iOS. It keeps the DNA from its prequel with a few enhanced features. If you loved Shadow Of Death, then its sequel won’t disappoint you. Let’s have a look at the game in detail below.

In the second part of the game, you continue as Maximus to fight demons. Your goal is to bring back the light to Aurora which is captured by the demons. You will be challenged to play against a lot of demons in a hack-and-slash playstyle that was also seen in the first part. It is easy and enjoyable. I always tried to aim for combo kills. You will have to use different techniques to beat the demons. Moreover, there is a variety of weapons you can choose from. There are four different characters that spice up the gameplay. The problem with the hack-and-slash playstyle is that you might get bored after playing it so much as it’s so repetitive. But with the Shadow Of Death 2, the developers have given a lot of new content so that the player will stick for a longer time. There are powerful bosses requiring a lot of skills to defeat them. Can you imagine fighting with rog slimes, giant jellyfishes, and dragons? Well, you will be doing that as well. Last but not least, there is a PVP mode. Sometimes you get bored with single player, hence there is a PVP mode to compete with other players. If you are excited, you can download the game on Google Play Store. and Apple App Store It is a free to play game with in-app purchases. Let us know your opinions on the game in the comments section below.