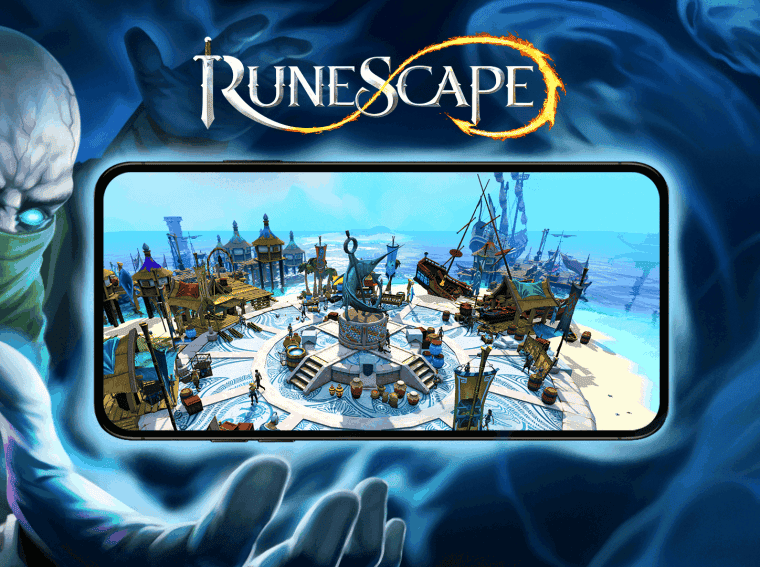 No introduction is needed for RuneScape. It is considered one of the most successful MMORPG games to date. It was launched in 2001, and till now the game is full of content. Hats off to developers, not many games can survive a period of two decades. Now, to make sure RuneScape stays relevant, Jagex has introduced RuneScape for smartphones. It was available for pre-registration in April, and now the game is available to play for both Android & iOS users.

Now when I first heard about RuneScape coming to mobile, I believed it would be a small mini-game based on RuneScape. However, things have turned out differently. RuneScape Mobile is a full-fledged game comprising all the content of the PC game. That means you will get 20 years’ worth of content on the mobile version. It’s truly a masterpiece and a huge success for the developers. That’s why it received over 1.8 Million pre-registrations. 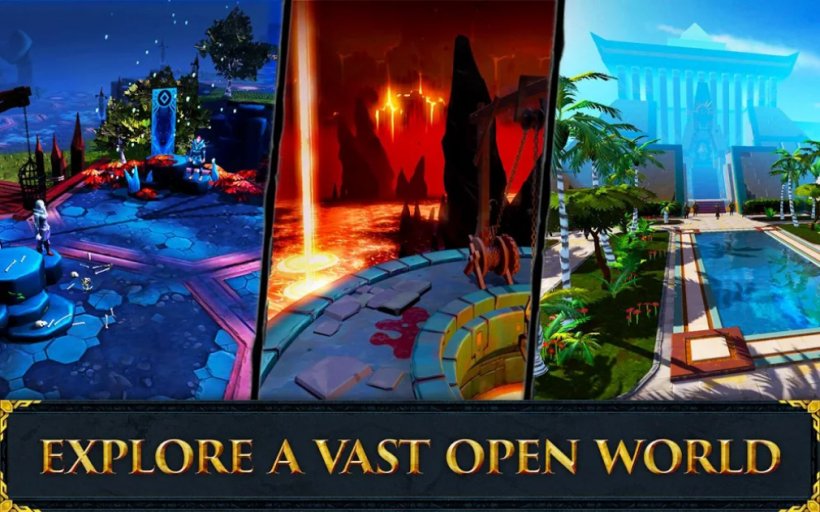 The second mind-blowing feature of the game is cross-compatibility. PC or other platform users can play with smartphone users and vice versa. Also, the smartphone game has progression compatibility. So if you have been playing on PC, then you would be at the same point on the smartphone version. without losing any progress. Moreover, there are rewards for the people who pre-registered. And in case you are new to the game, you can get RuneScape premium membership with a 7-day trial.

What the developers have to say about RuneScape mobile? 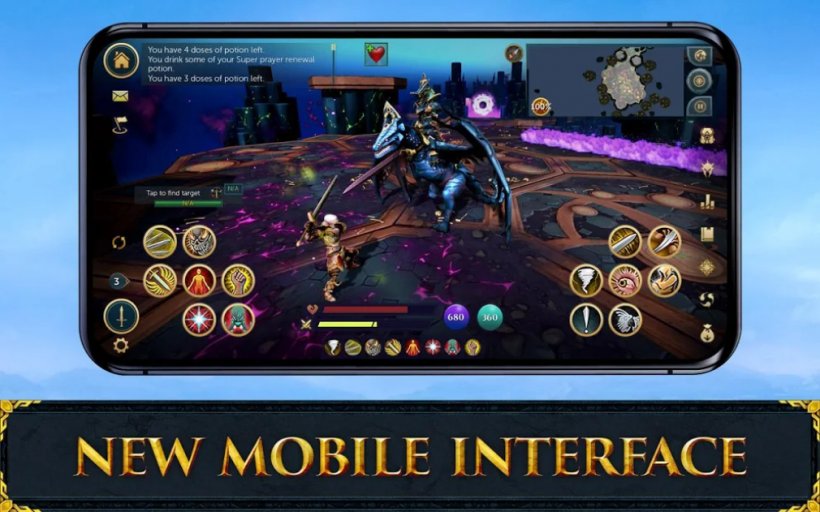 RuneScape Mobile is a free-to-play game with in-app purchases. You can download it now on Google Play Store and Apple App Store. I believe this is a big achievement in the smartphone gaming industry. Let us know your opinions in the comments section below.