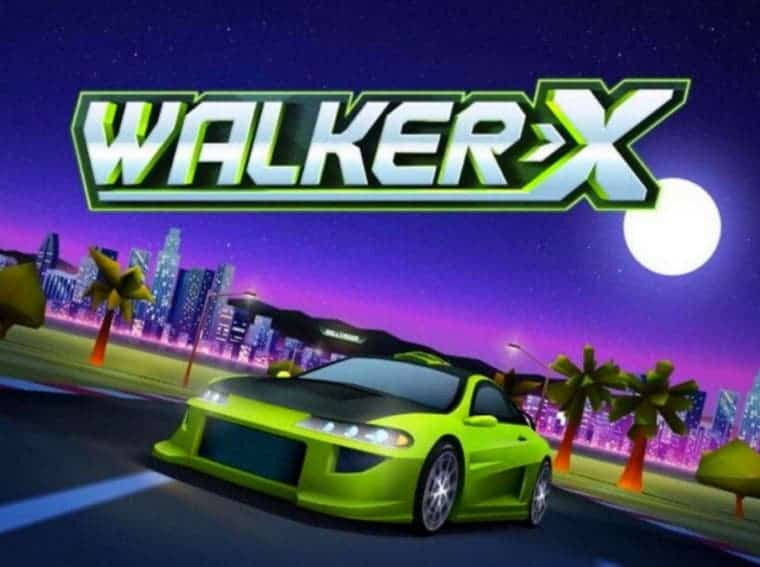 Horizon Chase is currently one of the best racing games on Android and iOS. The game is also present on consoles and PC and came offering the nostalgic appeal of the iconic Top Gear series. The game has retro-styled visuals and soundtrack and comes to celebrate the old era of games. The title is getting a new DLC clearly inspired by actor Paul Walker from the Fast and Furious franchise. The DLC called WALKER-X also features restyled tracks.

The $0.99 DLC will allow players to pay tribute to the movie and car legend – Paul Walker. The new vehicle is clearly the one that Paul Walker uses in the first movie of the Fast and Furious franchise. In addition to the new vehicle that gives its name to the DLC, the pack also introduces 4 unlockable skins for Waker-X. Moreover, it comes with up to twelve re-stylized tracks. 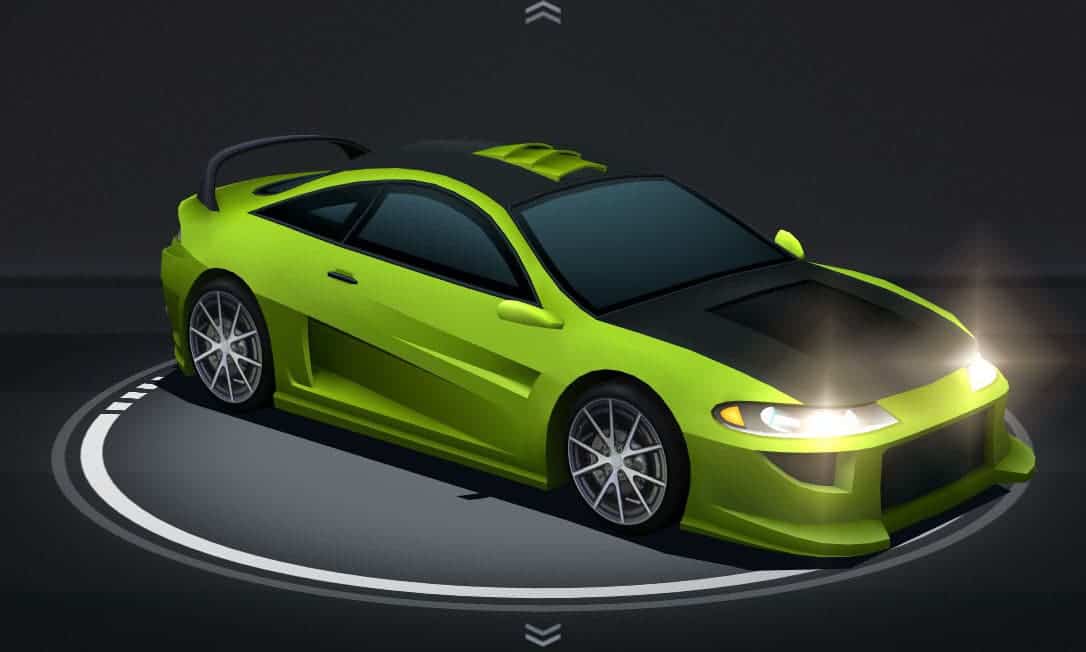 Horizon Chase is an amazing homage to classic racing games from the 16-bit era. The game was released in 2015 by the Brazilian studio Aquiris and was a worldwide success. The mobile game went the opposite way and was later released for PC and consoles like Nintendo Switch, PlayStation 4, and Xbox. The game is free to download and test. However, after a while, you’ll have to pay to unlock the other tracks in the game. It is really worth it! Be sure to check it out.

It’s really interesting to see that after many years, the game is still getting new downloadable content.