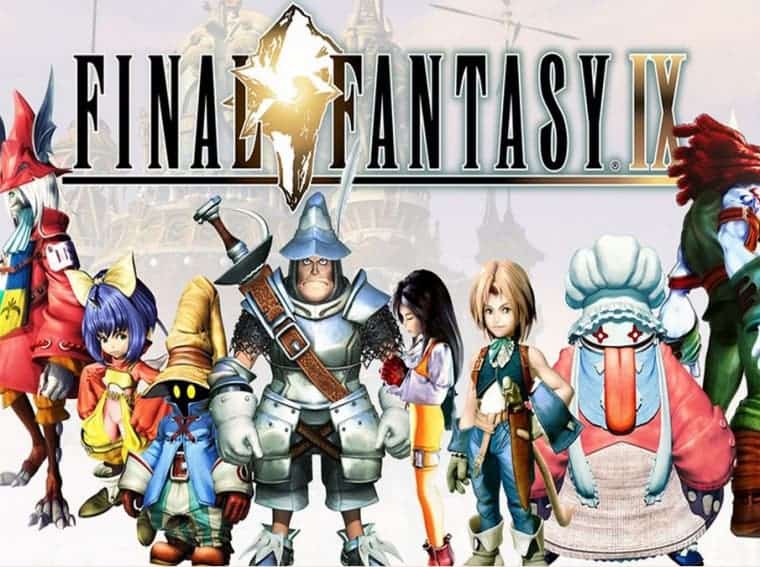 Final Fantasy IX will get an animated series

Square Enix has just announced the production of an animation series based on Final Fantasy IX. The new anime series will be made in partnership with French animation studio Cyber Group Studios. According to the information revealed, the main purpose of the adaptation will be to introduce children ages 8 to 13 to the fantastic world of the JRPG series. However, it will also please older fans.

According to Cyber Group Studios CEO, Pierre Sissman production on the series is expected to end by early 2022. It indicates that the adaptation’s premiere is likely to come later in the year. Cyber Group Studios is not a well-known animation studio outside Europe, where it produced several children’s cartoons for television. However, this won’t be the first time they’ve partnered with Square Enix. The first time happened with the animation of a small video series based on the Mini Ninjas Game, also produced by Square Enix.

Final Fantasy IX is a 2000’s title for the Playstation One. However, it has also recently received remastered versions for current-gen consoles, including, of course, the Nintendo Switch. In the game, we take control of the charming outlaw Zidane and his party of friends on a journey full of captivating characters, stunning visuals for the time, and a thrilling timeless narrative.

The new animated series for sure will cater back to the huge amount of players that experienced this timeless classic.