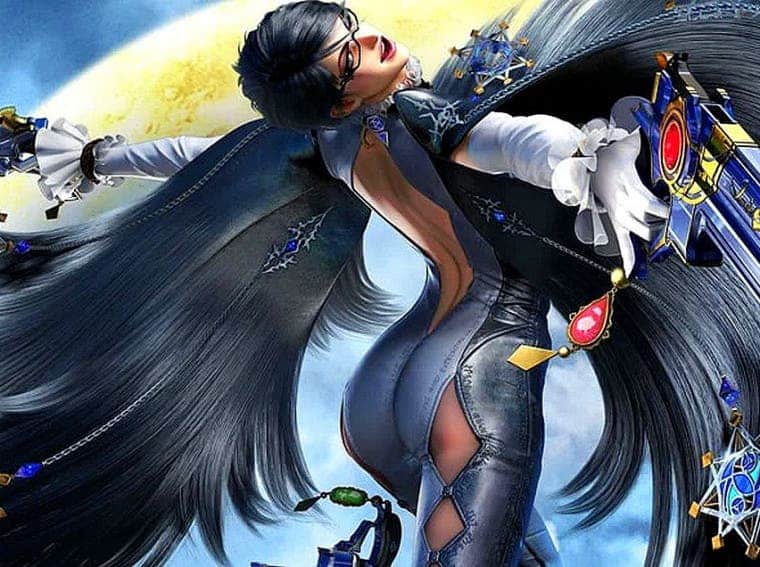 During the last Nintendo Direct, the Japanese firm published a new trailer for The Legend of Zelda: Breath of the Wild 2. The company also confirmed the highly-anticipated game for the next year. In addition, it brought trailers for several other games. Unfortunately, those fans of the Bayonetta franchise were left without a proper video showing the progress of the game. Even so, Nintendo reassures that the next entry for the action / hack ‘n’ slash franchise “definitively still exists” and is even “progressing well”.

“Bayonetta 3 definitively still exists and is even “progressing well”

Bayonetta 3 already has four years since its announcement. This long time without news is worrying fans of the franchise. In an interview with the GameSpot YouTube channel, Nate Bihldorff, from Nintendo Treehouse, confirms that the game’s development is still active and is going well. Bill Trinen, another Nintendo Treehouse interviewee, explains that the scarcity of information is a developers’ choice. According to him, the company will show something once it is confident enough about the content. Or in other words, once it is ready.

So far, there are no even guesses about when Bayonetta 3 might be released. Trinen even mentions that although the game didn’t appear in the last Nintendo Direct, fans should remain vigilant. So it remains to be seen what the sequel to the Platinum Games franchise will bring.

For those unaware, Bayonetta comes from the very same mind behind Dante and his comrades of Devil May Cry – Hideki Kamiya.