Fans of the strategic game, XCOM 2: Collection will be happy to know that the game will reach Android next month. The strategy game where we fight aliens was released on iOS in November of last year. For those unaware, XCOM 2: Collection is a version with all the DLCs of the XCOM 2. The game has a huge fan base due to its focus that mixes cinematographic events with well-developed stages.

XCOM 2 will reach Android devices as a paid and offline title. It will cost the very same $24.99 as the iOS version. However, it’s like getting a standard game on a console. You will pay a single time, get a lot of content, and will be free of gacha. Interestingly, the studio shared a list of smartphones that will be able to run the game without any hassle. 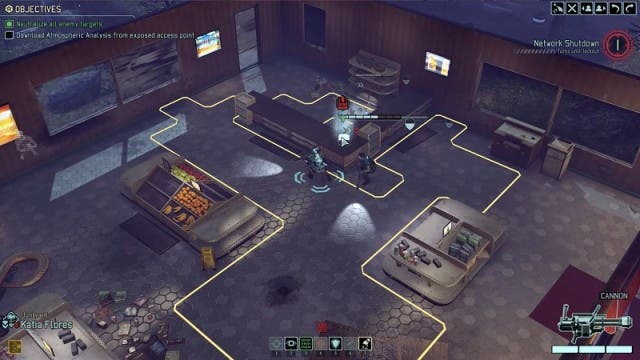 The requirements are basically having a smartphone with at least Snapdragon 845, at least 6 GB of RAM, and 17 GB of Internal Storage. That’s right, XCOM 2 will arrive as one of the hugest games on Android. It may occupy less space, but with 17 GB you will have enough storage for future updates. The game was heavy for most iOS devices and may even require a lot of Android smartphones. So we don’t think devices below the premium segment will be able to run it without any hassle.