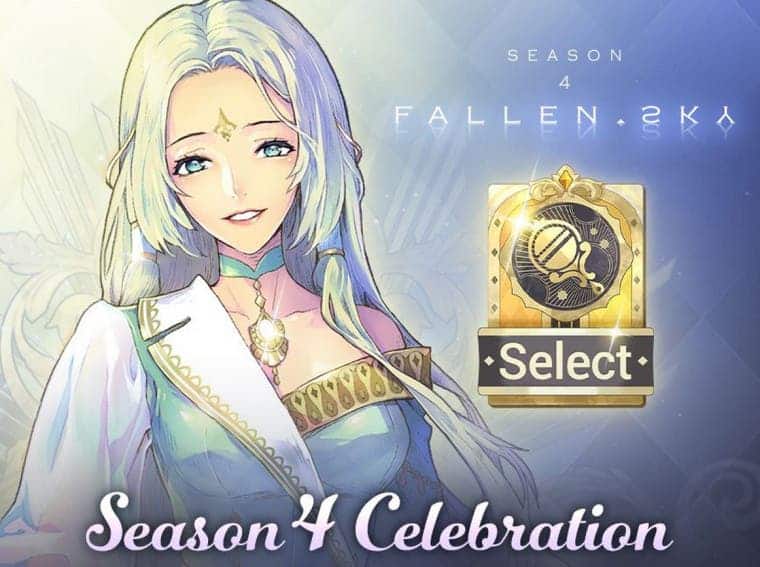 For those unaware, LINE Games’ Exos Heroes is a graphically stunning RPG driven by an enthralling story about a swashbuckling dude called Zeon. It sees you exploring the Exos continent in an airship while trying to help Zeon find the emperor’s missing sword. The new season, called Fallen Sky, brings Zeon and Bitru together again thanks to a trio of helpful and mysterious characters who have been banished from their home city of Pentaus, in the Phedas region.

Join MobiGaming on Telegram
Season 4 sees you trying to help this friendly trio to ascend through the black clouds and reach their home. For that reason, Phedas is now available as an in-game region to explore. It’s separate from the main Exos continent, in the North-East sky, so to reach it you’ll need your trusty airship. Once you’re there you’ll find a bunch of new story content. 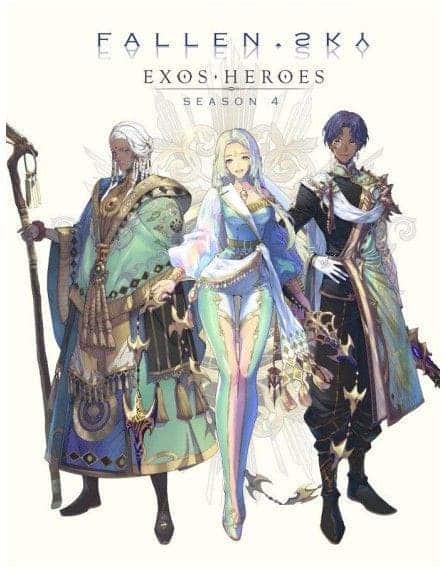 You’ll meet Melissa, Luna, and Garlond. These new Heroes belong to the mysterious Shadow Bane group, and their leader is Melissa. Along with these new Heroes comes a whole new Hero Class – Mythic Heroes. These are specialist characters with an emphasis on reversal powers such as Joker Cards rather than raw strength. You can only use one Mythic Hero per team.

The new season also brings a lot of gameplay changes, features, and new events. Exos Heroes is a free-to-play title and there are in-app purchases. You can download it on your Android or iOS device.