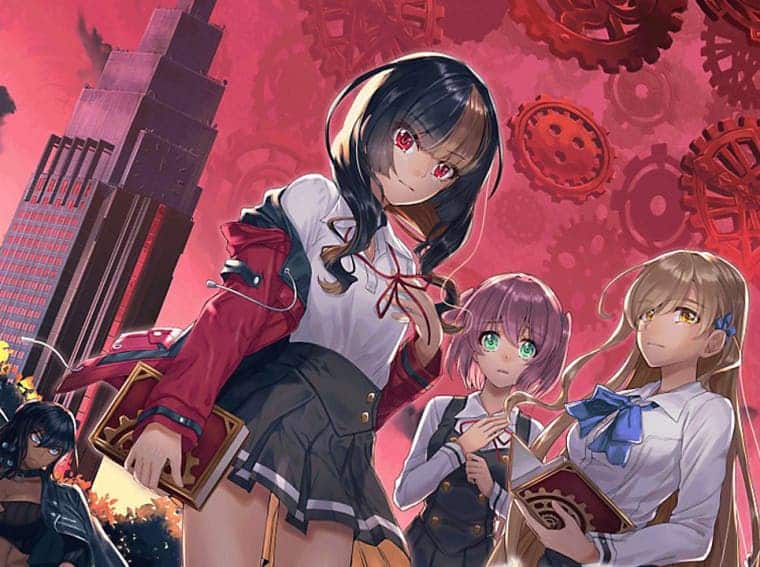 Fatal Twelve worldwide release for Switch will be on July 21

Publisher Prototype announced the release date of Fatal Twelve on Switch. Originally released for PC in 2018 and PS4 in 2019, the visual novel will be available on the Nintendo console on July 21st. The work has Japanese and English as language options.

Fatal Twelve tells the story of young Shishimai Rinka. Working at the Lion House cafe, she lived quiet days until an accident causes her death. However, shortly after this event, she wakes up as if nothing had happened. After days of feeling that something was wrong, the character encounters a mysterious girl in her dreams who tells her about a game to ensure her real rebirth. 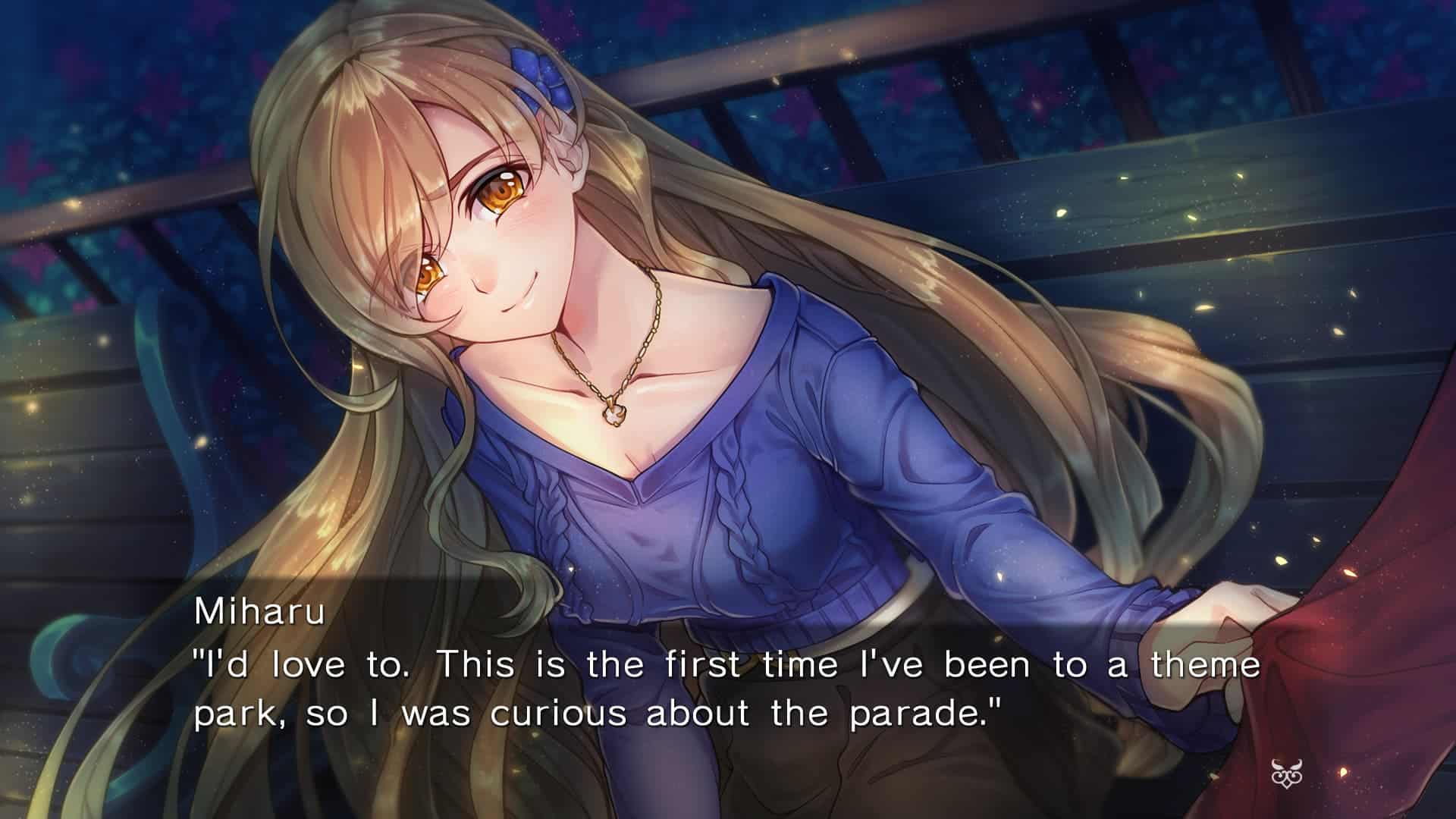 You can check a brief overview about Fatal Twelve based on its PlayStation Store page:

Shishimai Rinka thought her life was over… Until she woke up and continued her everyday routine as if her fatal accident had never happened. Day by day, her sense of unease grew. Until a mysterious girl spoke to her in her dreams. “A game is about to begin. This is your chance to truly be reborn.” Presenting a new thriller adventure game! Featuring full HD graphics and text available in English or Japanese (fully voiced in Japanese only). (The game Contains scenes of fires, explosions, and other violent situations. Player discretion is advised.)”

If you like games in the Visual Novel style, then you’ll certainly enjoy this new title.