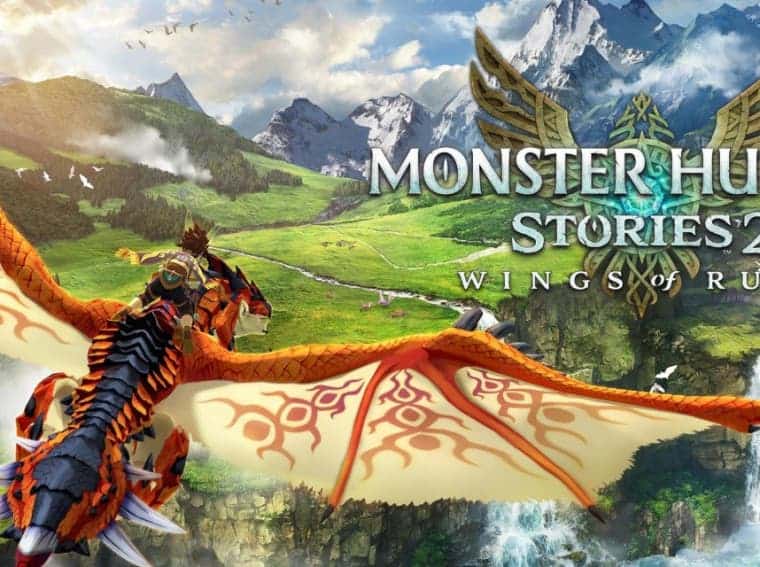 Monster Hunter Stories 2: Wings of Ruin will have new stream on July 2

Capcom has recently announced, via its Twitter handle that a new presentation focused on Monster Hunter Stories 2: Wings of Ruin will happen on July 2. This is the first sequel to the spin-off Monster Hunter series. The broadcast is scheduled for July 2 at 10:00 am EDT and will be available on the official Monster Hunter channel on Twitch. Fans of the franchise will have, as the company states, the final preview before the game’s release.

The Special Pre-Launch Program will be the last one before the game launches. Hence,  the announcement highlights four points that will be covered: a launch trailer; cooperative gameplay; backstage details; and information about game updates. It has also been said that the broadcast will have Japanese audio and English subtitles.

Tune in on July 2nd for our final preview of #MHStories2 before launch, featuring…

The game will bring similarities with the main games in the franchise. However, it will have a bigger and deeper story focus. Of course, it will also have a formula based on updates that will bring more content in the future.

Unlike Munster Hunter World, the new Monster Hunter Stories 2: Wings of Ruin will be a Nintendo Switch exclusive. The game will reach Nintendo’s hybrid console on July 9. The first update will happen on July 15. The first demo is already available through Nintendo eShop. Those playing the demo will be able to transfer their progress to the full-fledged release.