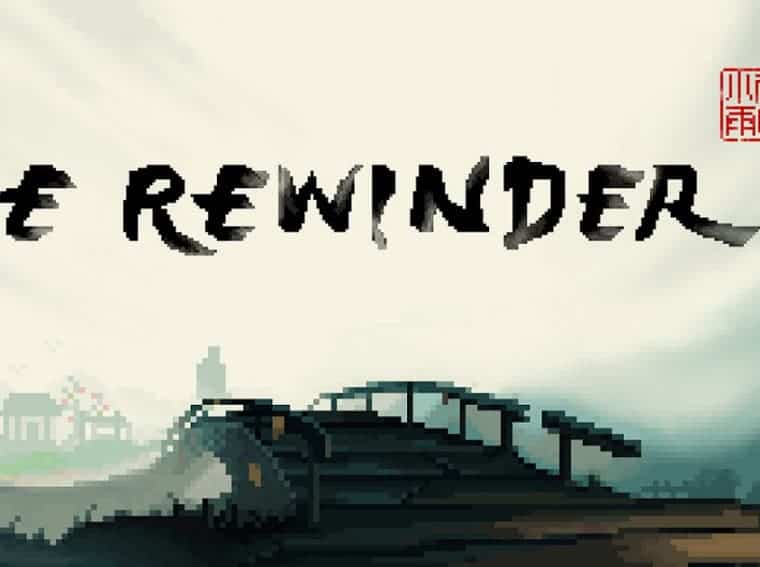 The Rewinder, Chinese mythology-inspired title, will reach Switch this year

One of the titles announced at Summer Game Fest 2021 has just been confirmed for Switch. The Rewinder is in development by Misty Mountain Studio and will reach the Nintendo Switch in the fourth quarter of this year. The game will come shortly after its PC release.

The game already has a demo available on Steam and has received positive reviews. The title brings a narrative that mixes puzzle solving with Chinese mythology. Below, you can see more details disclosed about the game, as well as a trailer. Here is a brief explanation of the title. 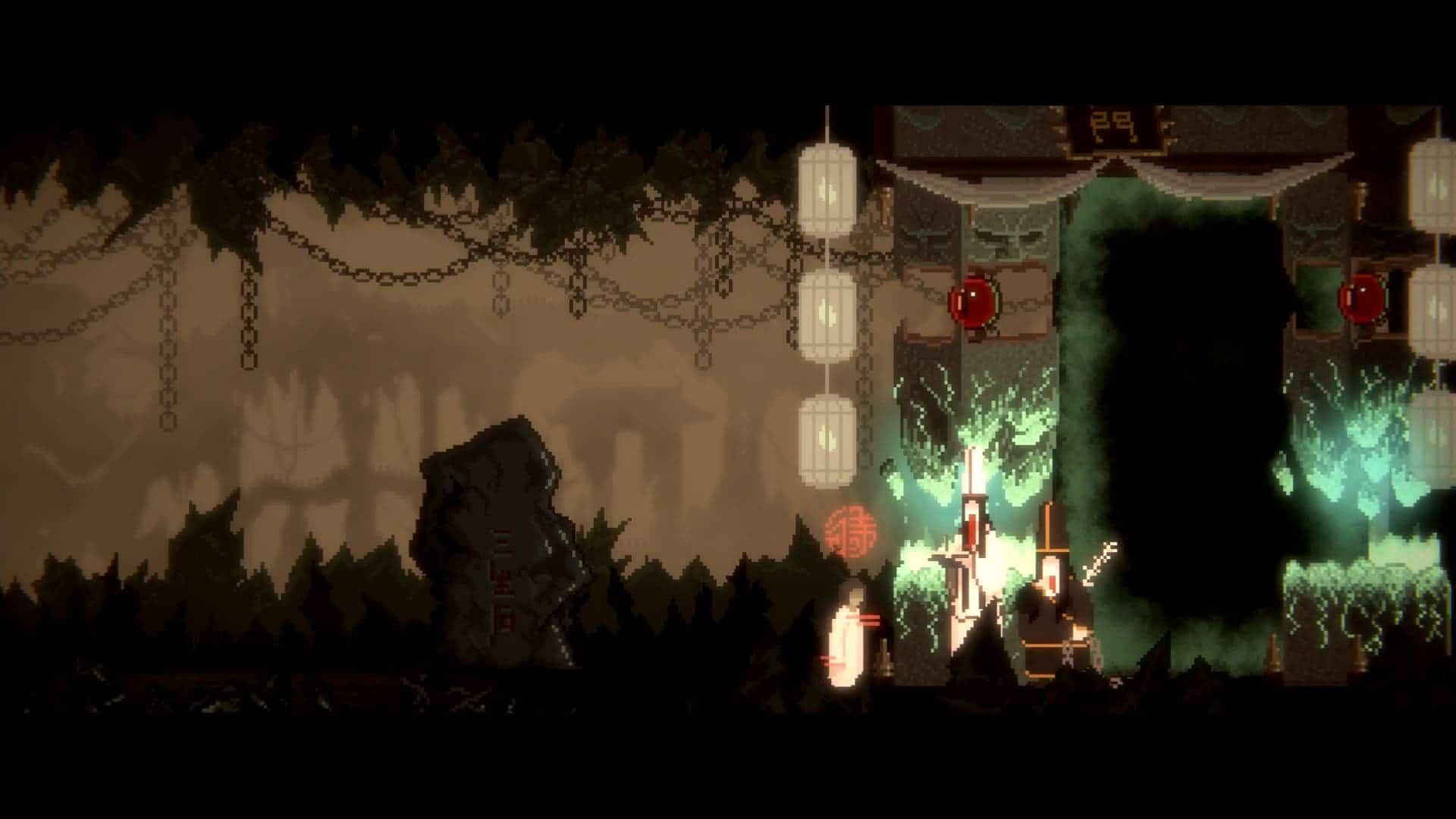 The Rewinder is a puzzle game inspired by Chinese mythology. You face the role of Qi Yun, the last known Rewinder. This name goes for a person with the ability to communicate with spirits. The Rewinder can also explore other people’s memories and alter the past. After receiving a mission from underworld guards, Qi Yun begins investigating mysterious cases of disappearances and deaths in a small village.