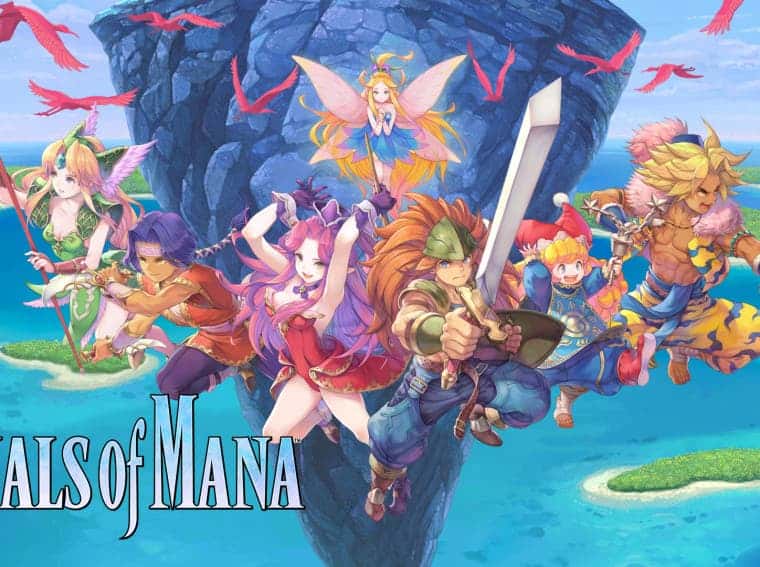 Trials of Mana will reach Android and iOS on July 15

Square Enix made some big announcements during the Mana series 30th-anniversary live stream. Firstly the company announced a new free-to-play title in the form of Echoes of Mana for mobile devices. This game will reach devices in 2022. Those who need a Mana series game to play right now will be glad to know that the Trials of Mana remake will launch for Google Play and the iOS App Store on July 15. The game will come with a single price of $23.99. Once you pay, the full content will be yours forever, and will not need to stay online to play it. Interestingly, the mobile version of the game will add unique features such as auto-target, auto-camera, and auto-battle.

If you recall, Trials of Mana originally released on PlayStation 4, Nintendo Switch, and PC in April 2020, and the remake has gone on to sell more than 1 million units. This was a quite good result for a series that has been forgotten in the limbo. In fact, the good results turned a green light on Square-Enix for more entries in the franchise. During the very same stream, the Japanese giant of games announced that a new console entry for the Mana series will be announced soon.

The game is quite stunning with modern action RPG gameplay and epic boss battles. It brings you six main characters and you can mount teams with three of these characters. Each time you play you’ll experience every character’s specific role. So the game has a lot of replay factors. The game is based on the Seiken Densetsu 3 game for the Super Famicom. The title never left Japan but got its long-awaited worldwide release in the form of Trials of Mana remake.

I have the original remake on the PS4 and judging by the images I can notice certain downgrades in the graphics. Hopefully, nothing will compromise the experience. Anyway, I suspect that certain mid-range smartphones will no run this game well.