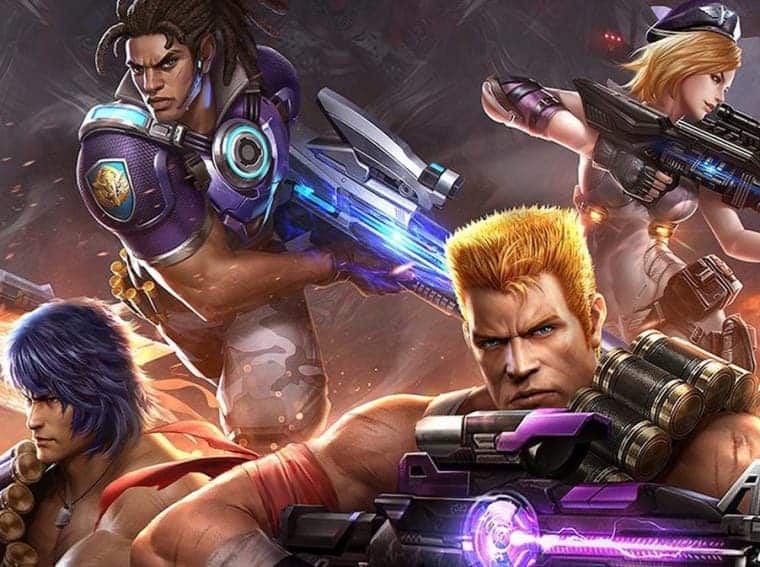 Contra Returns will reach Android and iOS in July

After the beta test carried out in May this year, Contra Returns is ready to arrive on Google Play and App Store. Fans of the crazily-fast shooter will be glad to know that the franchise is back in another entry. The game will be definitively released on July 26, 2021, in all app stores worldwide.

Contra Returns was released in 2017 in China. Almost four years later, it’s finally reaching players in the west. In this re-imagining of the classic 8-bit NES franchise, players go through several iconic stages and seek to defeat villains and upgrade their equipment. Contra Returns is a sidescroller action game in the mold of classic Contra games. Its main differential is that it is a free-to-play game. The action game is composed of short stages, but with different enemies and “bosses”. This is the typical free game scheme with lots of stages, characters, and skins to unlock, and of course built-in purchases. The game has more than 200 levels, plus multiplayer modes versus 1v1 and 3v3. 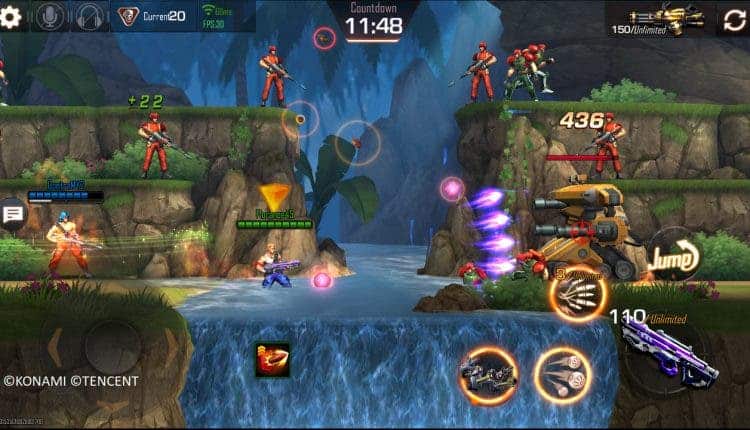 Contra Returns is a “new” mobile game that was developed by Tencent Games. The big Chinese conglomerate of games is behind other popular titles in the mobile scene such as PUBG. We are curious to see how Contra Returns will perform in the west. Does the franchise will really return after this venture on the mobile scene? Time will tell.