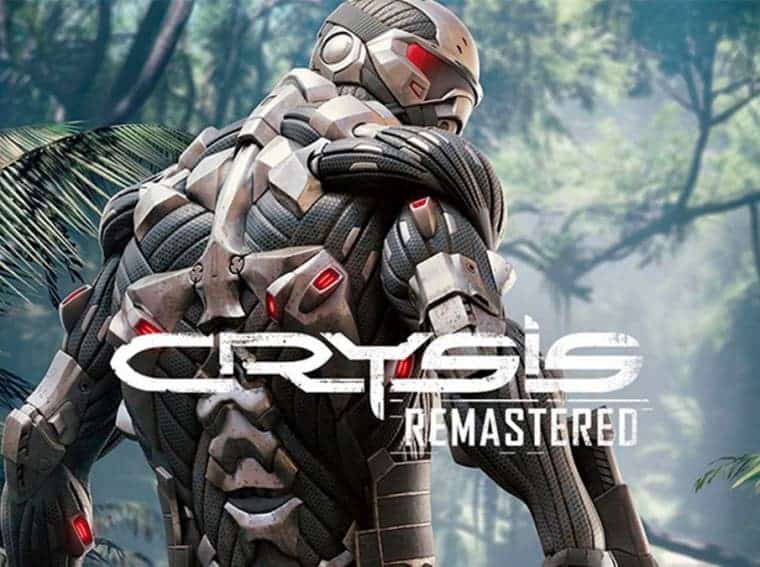 Crysis Remastered will get a physical version on Switch

Developer Crytek revealed this Tuesday (29th) that its shooter, Crysis Remastered, will receive a physical version for Nintendo Switch in the Brazilian spring of 2021. The title was originally released for the Nintendo console in July 2020, only with a digital edition for sale in the eShop. According to the studio, the cartridge will cost $39.99, ten dollars more than its price in the platform’s digital store. All game units will come with an exclusive art card.

“We are pleased to bring Nintendo Switch owners the retail version, which means players will be able to take Crysis Remastered with them without taking up precious memory space. to fans, along with the included exclusive bonus art card.”

Halbig’s speech confirms that the entire game will come on a single cartridge. So players will not have the need to download part of the game into Switch memory. Hence, there won’t need storage on the memory card. The title listing in the eShop states that the software is 7.3 GB in size.

Crysis Remastered is available in the North American eShop. Interestingly, in addition to the physical release, Crytek will also bring the entire Crysis Remastered Trilogy. The trilogy and the physical copies will be sold at the same window. Worth noting that the game is also available on other platforms and the trilogy will also hit the PlayStation 4, Xbox, and PC via Steam.