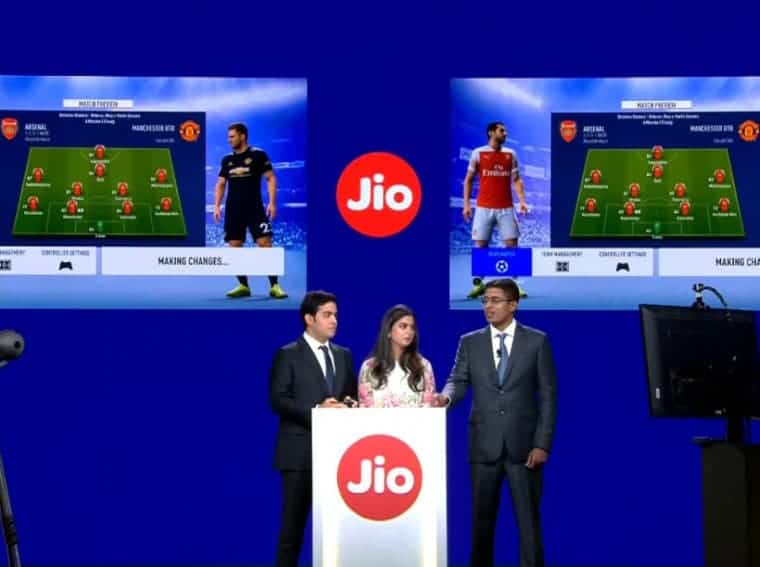 The market for consoles is extremely competitive. In the past, we’ve had several players in this segment but then now only Nintendo, Microsoft Xbox, and Sony PlayStation remain relevant to the date. Apparently, a popular Indian carrier is preparing to enter this competitive segment. A new BIS certification has emerged today, showcasing a new device from Reliance Jio. Apparently, it is related to the video games and gaming industry. Could this be the legendary Jio 4K Gaming Console?

The certification has sparked off speculations regarding the potential launch of the Jio 4K gaming console. The device passed by BIS certification with the JGC100 label. We assume that this is a white-label product manufactured in another country. Probably under Jio’s requirement. The device will either be a gaming console or a set-top box. It was showcased at the 2019 annual general meeting. Now with the certification cleared, the device is closer to becoming a reality.

There’s plenty of information suggesting that the device is gaming hardware. The report further identified that the address of the manufacturer of the device belongs to AKSYS. For those unaware, it’s a Korean manufacturer of gaming controllers, gamepads, and gaming accessories. As we’ve said, the product probably is being manufactured by AKSYS under Jio’s inspection.

The Jio 4K Gaming console, will offer console-level gaming built into its TV and media streaming device. The teaser showcased at the 42nd annual general meeting of Reliance Industries hinted at exactly this, capable of running console standard games. Jio hierarch had claimed that the company will be working with major technology companies to offer the latest standard performance. The company will also work alongside important studios such as Microsoft, Gameloft, and more to bring popular games to the platform. The console will be compatible with the most popular gaming controllers in the market probably via a Bluetooth or USB connection.

For now, there isn’t further evidence or even hardware details. So we’ll have and wait and see if the Jio 4K Gaming Console will materialize into something. We’re also curious to see if the product will go against major console makers or will just work as a “gaming platform”. More details will likely appear soon.