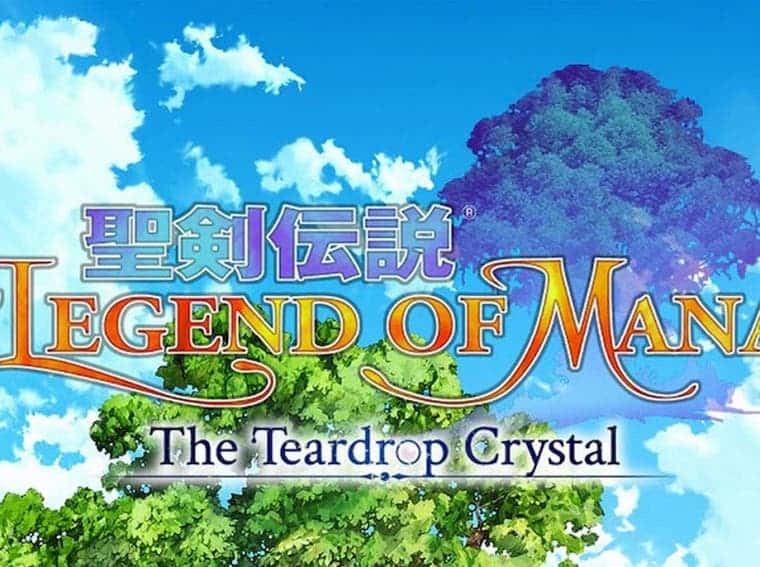 Legend of Mana will be adapted into an anime series

Last Sunday (27), the Japanese website Natalie notified that Legend of Mana, an eponymous RPG game by Square Enix, will be adapted into an anime. The adaptation, titled Legend of Mana: The Teardrop Crystal, is in charge of Warner Bros. Japan. The Graphinica and Yokohama Animation Lab studios are responsible for producing the animation.

Unfortunately,  there isn’t a launch date yet for the new animated series. The Teardrop Crystal is a celebration of the 30th anniversary of the series, originally released in 1999 on PS2. With just a teaser and logo announced so far, more information is expected to be released in the future.

According to Sho Oyamada, producer of the series, when asked about the production of the animation, the HD remastering of the game was not in the plans yet. About meeting with Yawata from Warner Bros. Japan, Oyamada commented:

“When I received the animation proposal, remastering the game was still not in the plans and I hadn’t even thought about it. However, when Mr. Yawata introduced me to the Legend of Mana anime project with such passion, I realized that I should create the game as quickly as possible. Rumor has it that this is why the production of the HD version of Legend of Mana began.”

The producer also said fans can trust them. According to him,  The people working in the animation are adults who still like Legend of Mana.