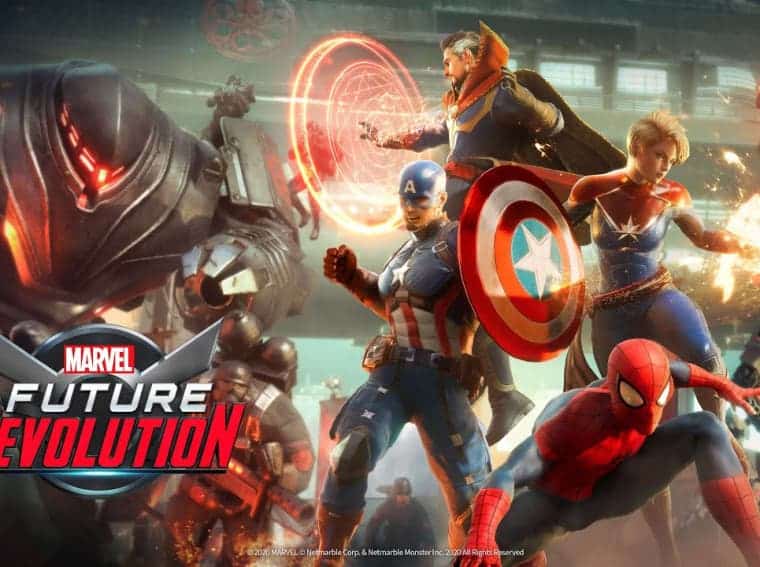 The game is far more ambitious than the tired Marvel Future Fight (from 2015). Marvel Future Revolution is an open-world MMORPG with impressive graphics. In the game, players will be able to control Marvel heroes in a completely original story. In this game, the objective will be to save the Earth from the “Convergence” of several parallel worlds.

The game is scripted by Marc Sumerak. Marvel Future Revolution takes place in what is being called the Primary Earth, the place where several universes converged. Due to the convergence, multiple variants of the superhero multiverse emerge. Hence, they come together and form the Omega Flight collective. This force will try to restore the multiverse’s balance.

At this moment, Netmarble didn’t provide much information, but we can draw some conclusions so far. Canadian players claim that pre-registration is now open and that the game is asking for 5GB of data to download. 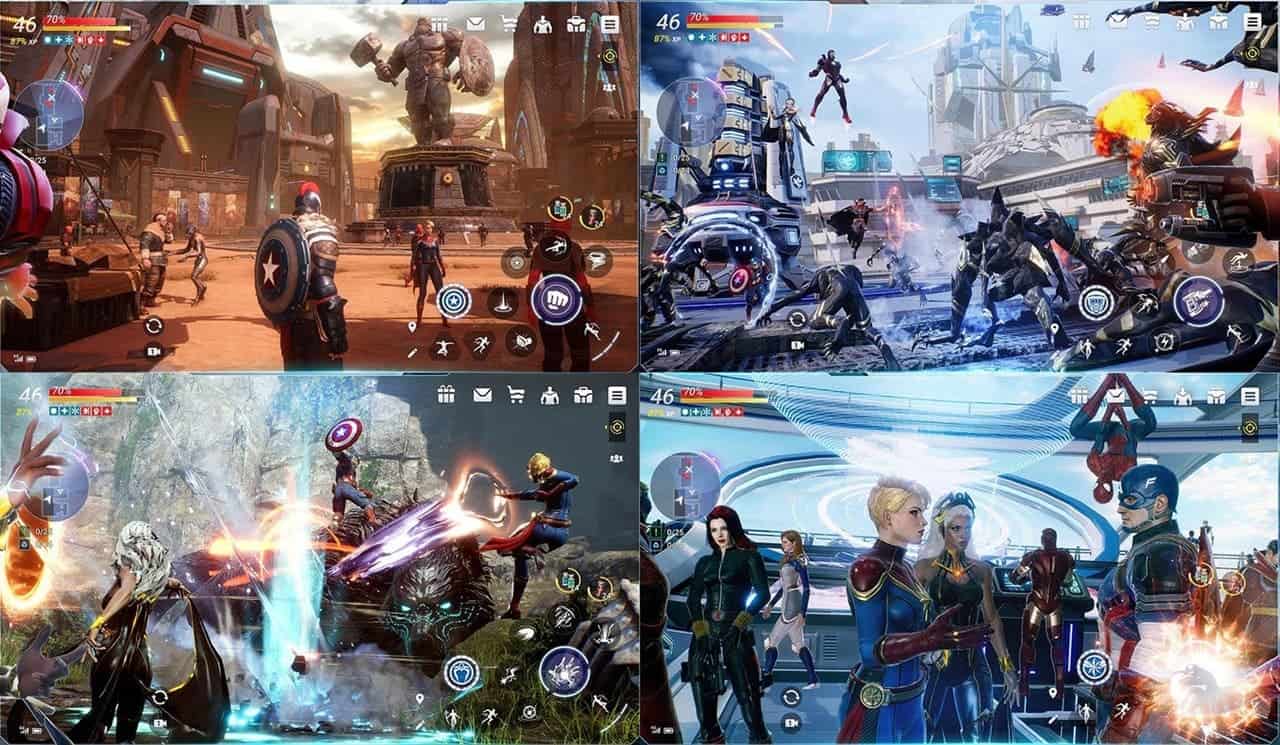 We expect to hear more news about this game in the coming weeks. Hopefully, Netmarble will not screw things with the franchise as Square-Enix did with the console’s game.