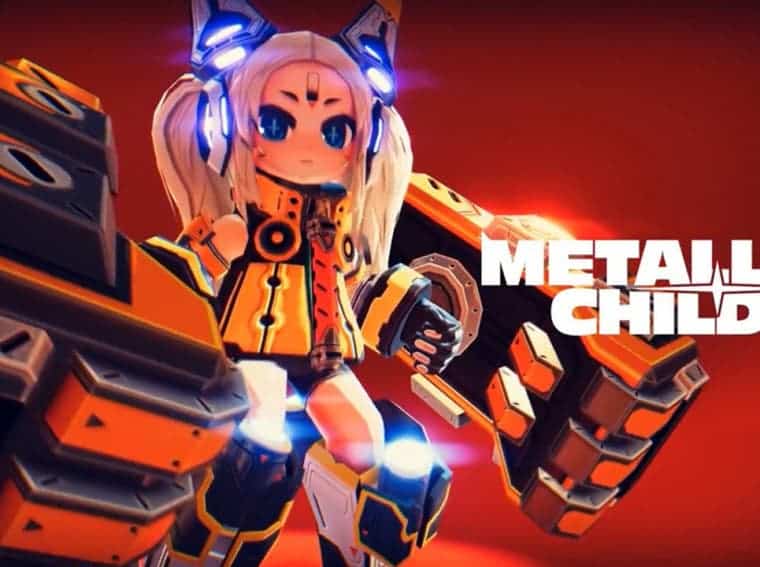 Action roguelike game, Metallic Child will reach Nintendo Switch via eShop and Windows PCs on September 16. The PlayStation 5 and PlayStation 4 versions will also arrive later in 2021. An announcement was made earlier today by publisher Crest in conjunction with developer Studio HG.

In Japan, reservations for a physical edition of the Nintendo Switch including a “premium music disc” are now available for ¥3,980. At Play-Asia, you can pre-purchase Metallic Child for $39.99. An animated version of the game trailer is due to launch on July 7th. 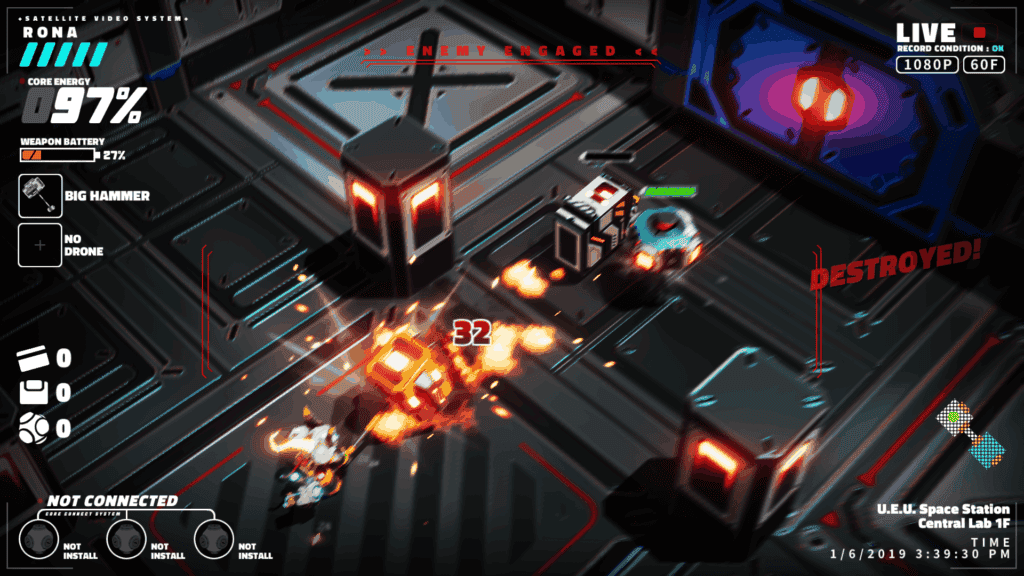 The game sees you controlling Rona. She is unable to move on her own, you helped her fight with the man-made robot rebellion in the “LifeStream” Space Lab. You will use various weapons and essential skills to defeat huge enemies, you are getting closer to the truth behind the rebellion.

To help Rona’s quest, you should make good use of various weapons and items, as well as the surrounding equipment. Each weapon has its own unique abilities, using the weapons skillfully and mastering the powerful gripping technique, you will be able to participate and enjoy the fast-paced battles. Furthermore, there are several difficulty levels for players. Therefore even those who are not good at roguelike genres and action games can enjoy this game.