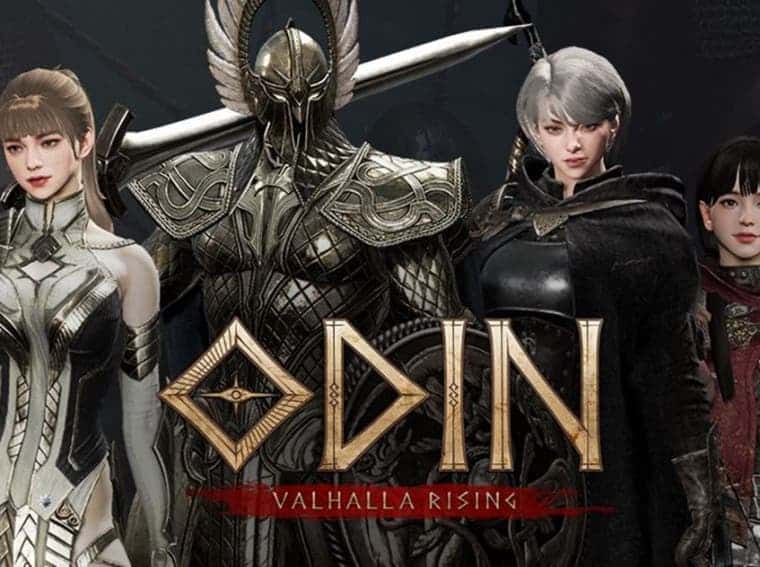 Odin Valhalla Rising was released yesterday, June 29,  in South Korea. The game arrives for Android and iOS as an MMORPG featuring a huge world and impressive graphics. But the gameplay may disappoint those expecting a more “console-level” experience. Unfortunately, we’re getting used in seeing disappointments like this in the mobile gaming world. We’re yet to see a game bring a real challenge for Genshin Impact.

Odin Valhalla Rising is an MMORPG with beautiful 3D graphics and complete freedom of camera movement. The game was released for PC and mobile and has a “jaw-dropping” look. While other MMORPG games have smaller scenarios or split into parts, Odin is an open-world MMORPG. There are four starting classes to choose from, Odin Valhalla Rising places the player at the center of a battle between humans and Norse gods such as Loki, Thor, Odin, and many others.

The player needs to choose between one of the four classes and after that, face a battle on a boat. Then the boat sinks and the player finds himself on an island having to help the locals. The game’s look is stunning, without a doubt one of the most beautiful mobile games today. But the gameplay can disappoint those who expected something like Genshin Impact. Odin Valhalla Rising delivers the usual gameplay we see on the MMORPG market. The game has automatic battles and missions. There isn’t a focus in the story and PvP mode is not available yet.

The game is available in South Korea and for now, there is no word on a release in the West.