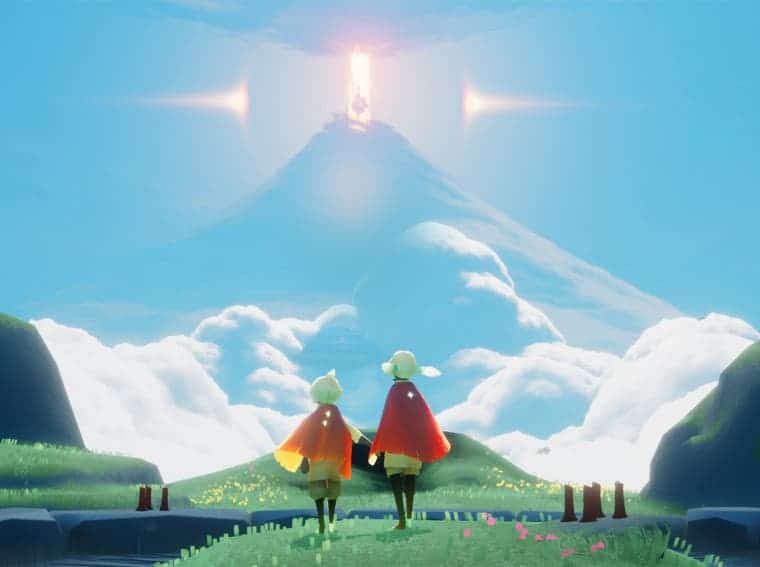 The publisher and developer thatgamecompany released today a few more details regarding the release of the Nintendo Switch version of Sky: Children of the Light. Soon gamers will be able to try the Nintendo console version of the game for free as well as on mobile devices. Therefore, they will be able to explore a story arc with the ability for up to eight players to team up in multiplayer.

Sky: Children of the Light will also feature its first collaborative crossover event. The crossover event brings The Little Prince, a children’s franchise created in France by Antoine de Saint-Exupéry. An all-new area called “Starlight Desert” will also be added to the game’s story, with an all-new season starting on July 6th. The game also allows the transfer of progress made on mobile devices when connecting the same account to the Nintendo Account. So if you’ve played it for countless hours on mobile, be glad to know that you can easily transfer it to the Switch version.

Sky: Children of the Light will be available later today and also has a Starter Pack available for purchase on Switch. The Starter Pack includes two new covers, a spiral flute, a new hairstyle, 75 candles, and an “extra surprise ”.

Sky: Children of the Light is a deep, mindful adventure with a stunning soundtrack. Switch players will certainly enjoy it. Moreover, this is a good opportunity to enjoy the title on your TV.