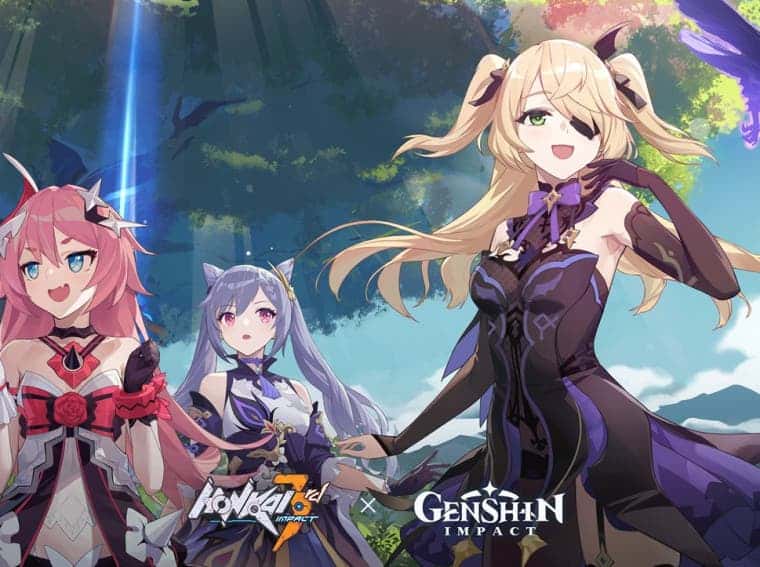 Genshin Impact and Honkai Impact 3rd developer miHoYo revealed that the crossover between its two main games will start on July 9, 2021. The crossover will include characters from one game in others. Both titles are available on Android and iOS and are free to download and play.

Always accompanied by her faithful friend Oz (a crow), Fischl is known as the “Prinzessin der Verurteilung”. In detail, Fischl is a world traveler and she is not an inhabitant of Teyvat either. In Genshin’s story, she came from another world.

For those who know Genshin but have never played Honkai Impact, this is miHoYo’s previous game, an anime-looking game with futuristic scenarios in which girls called Valkyries go to fight monstrous entities called Honkai. The game was released in 2016. In addition to the “princess of doom”, Genshin Impact’s Keqing will also be available to play as a Valkyrie in Honkai Impact 3rd.