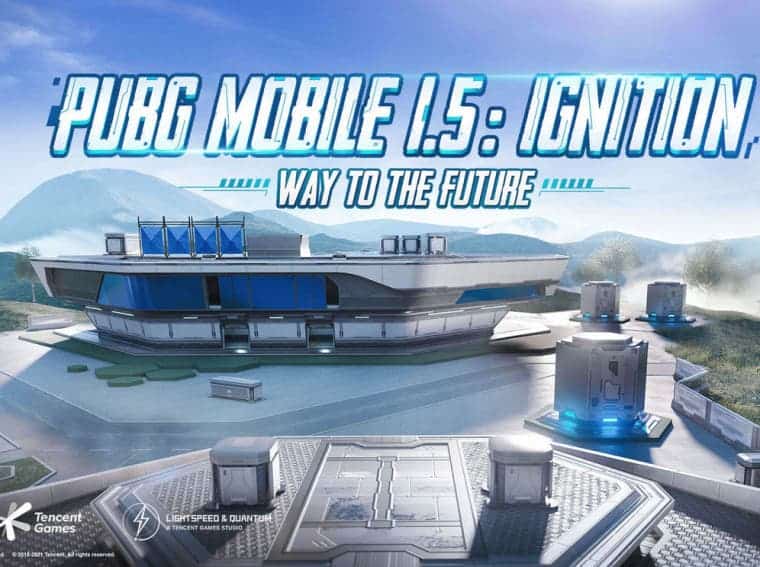 PUBG Mobile 1.5 update is here with a lot of new content added to the game. The major feature of this update has to be the revamped Erangel. Do you remember Erangel 2.0 update? Well, I think this update is even bigger. DynaHex has changed the theme of Erangel. It is no more old-school but an all-new technologically-advanced Erangel. Some popular areas have been redesigned, new vehicles are added, transportation is now easier and there are also new guns. Let’s talk about all the details of the PUBG Mobile 1.5 update below. 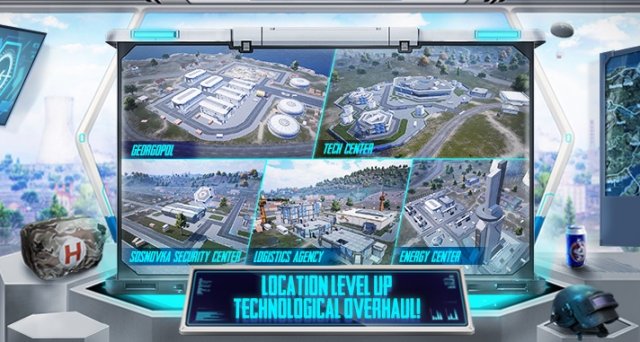 First of all, let’s talk about the popular areas that were changed. Pochinki is now a Transit Centre. To ensure it remains hot-drop, the developers have added a city bus in Pochinki. I believe it will make this area much hotter than it already was. Georgopool serves as a Port that has an automated warehouse. While the School has been redesigned to Tech Centre. It looks fascinating with displays. The new update also brings new locations including an Energy center, Logistics agency, and a Security Centre. Even though the new locations are great, a new map would have been a much better addition rather than changing the classic look of Erangel. 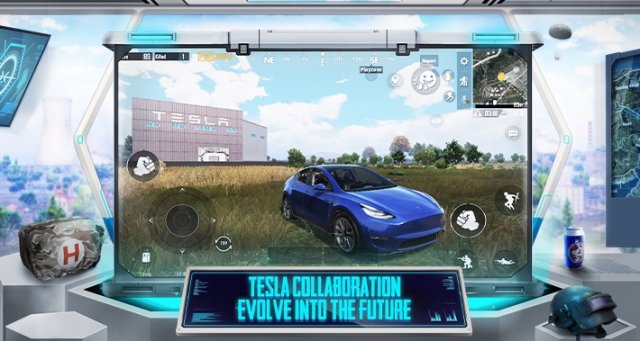 Anyways, moving forward, we have Hyper Lines. This is a new way to transportation throughout the map. It makes the game fast-paced. Plus, now you can also travel in an air conveyor. You can only found these in urban areas. Along with these, there is also an  Anti-gravity Motorcycle and you can always travel through Tesla which has self-driving. Coming to weapons, 2 new guns are introduced including ASM Abakan and MG3 Light Machine Gun. ASM Abakan uses 5.56mm bullets while M3 LMG uses 7.62mm rounds. The latter is a rare gun that can be found in supply drops.

There are also some minor improvements in the game. One of the most wanted features was also added; pre-configure weapon attachments. Now the game will auto-configure weapon attachments as per your settings. You can download the new update on Play Store and Apple App Store. What do you think about the new PUBG Mobile 1.5 update? Let us know in the comments section below.