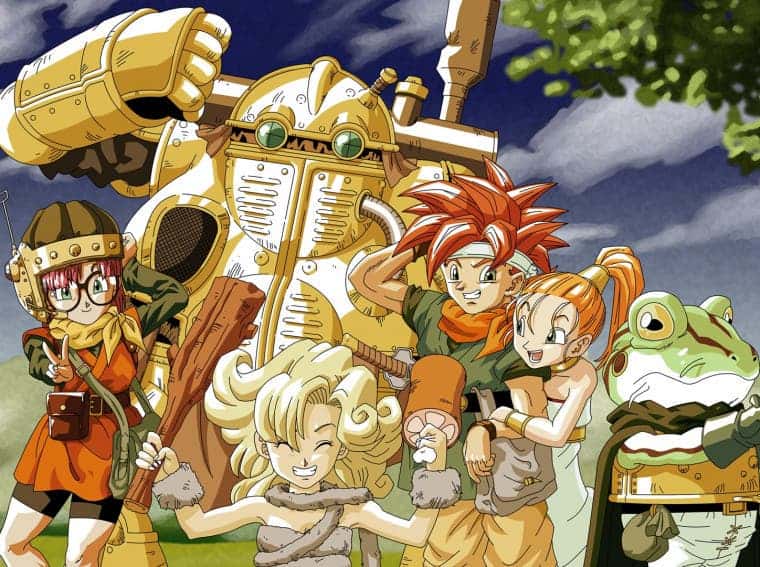 Top 5 mobile RPGs that you should play this summer

RPG games are known for their story-driven experience. In the world of mobile phones, RPG is one of the most popular categories. It gives you the experience and joy of the whole story on a tiny smartphone’s screen. But there are so many RPGs out there, that it might be confusing which one to play. For choosing an RPG, make sure to read its description and play it only if the story excites you. Here are some best RPGs that you can play this summer. 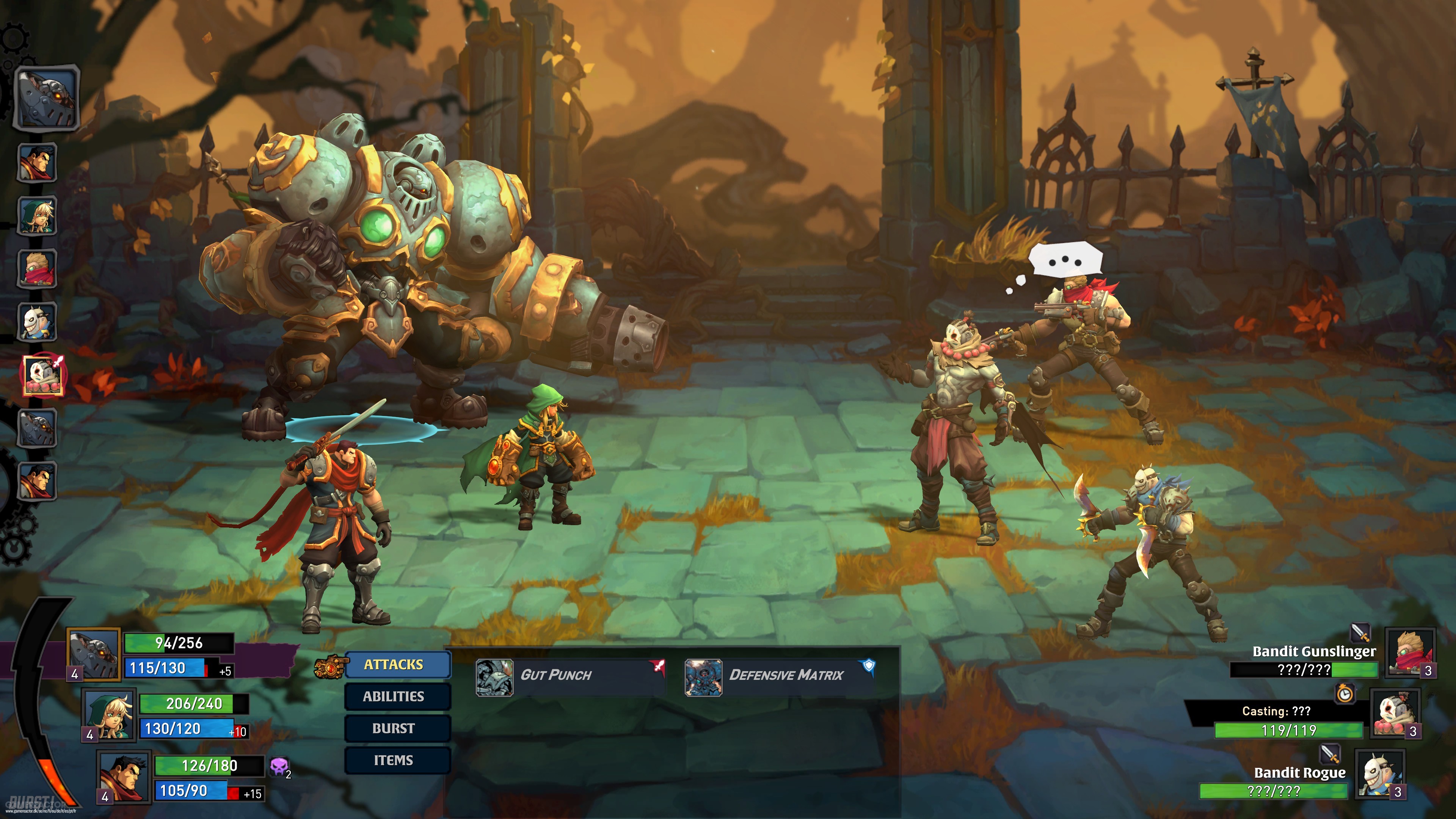 BattleChaseres: NightWar is an Award-Winning RPG. After its success on other platforms, the developers published the game for smartphones. This game guarantees a completely satisfactory story and everything is polished. The game starts with a robust overworld filled with hidden dungeons to explore. There are high-end epic bosses to take you down, with some elite-class surprises in your way. Being a premium title,  it comes with no in-app purchase and an ad-free gaming experience.

If you love RPGs, you already should know about the Final Fantasy series. Final Fantasy is a sci-fi and fantasy sephiroth game, which helps in stopping Golbez and defeat Queen Brahne alongside Zidane. There are multiple Final Fantasy titles available on smartphones. The good thing is that from story to gameplay, everything is polished. 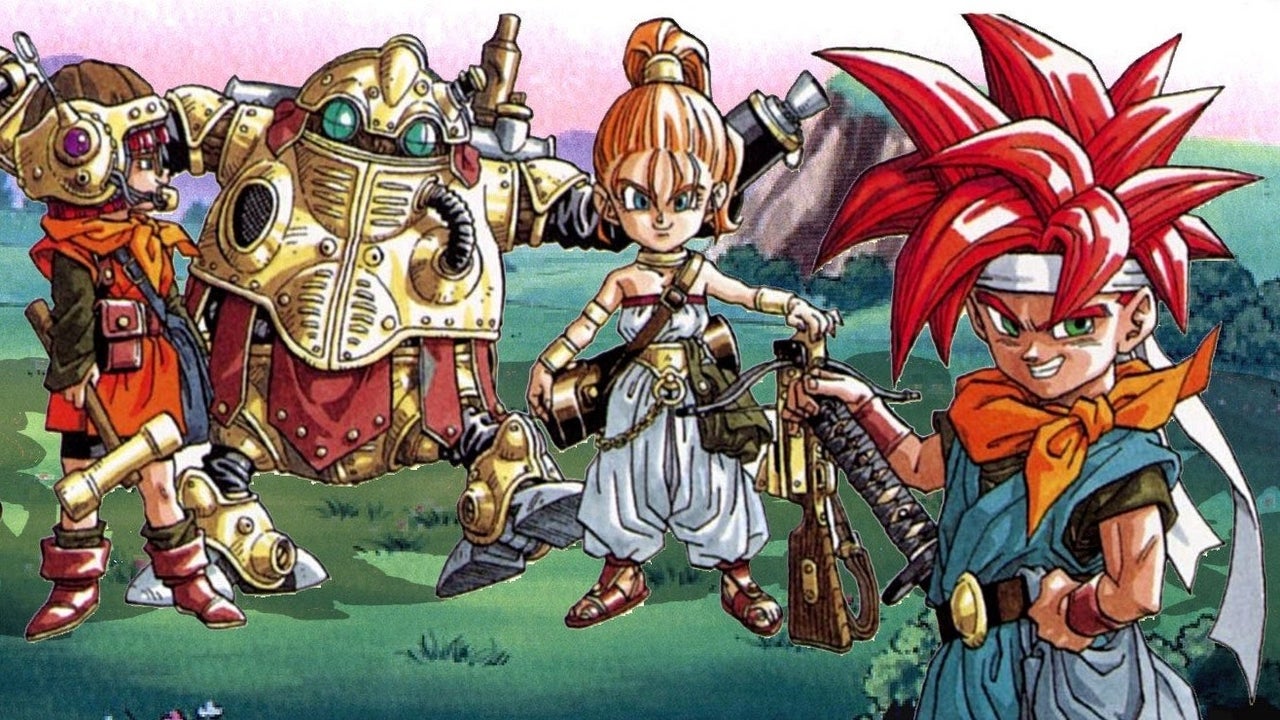 Square Enix’s popular game Chrono Triggers is surely a great classic RPG game. Thanks to 16bit graphics, it is a delight for old-school RPG lovers. If you think the characters look familiar, it’s because the game was developed by Dragon Ball creator Akira Toriyama together with many more legends. Although, it is not a Dragon Ball series game but a standalone game that embarks you on a journey to different eras.

Evoland 2 is an Editor’s choice game on Play Store. It may look inspired by Legends of Zelda, Diablo, and Final Fantasy. But it’s really a masterpiece. The game offers a meta-narrative that explores the evolution of RPG video games. The game starts with the old 2D character graphics but with the passage of time and stages, you’ll unlock new 3D graphics. It is kind of a rollercoaster ride, you will kind of different experience with this game. Arcane Quest 3 is a strategic adventure RPG for die-hard fans of adventure games. It has an epic story of revenge and redemption. You will create an adventure of your own choice of 10 unique classes as you battle with hordes of orcs and other undead enemies to restore the honor of your guild and save your people.  Also, there are real-time multiplayer quests, that you can play with your friends around the globe. The game is quite polished and the animations are good.