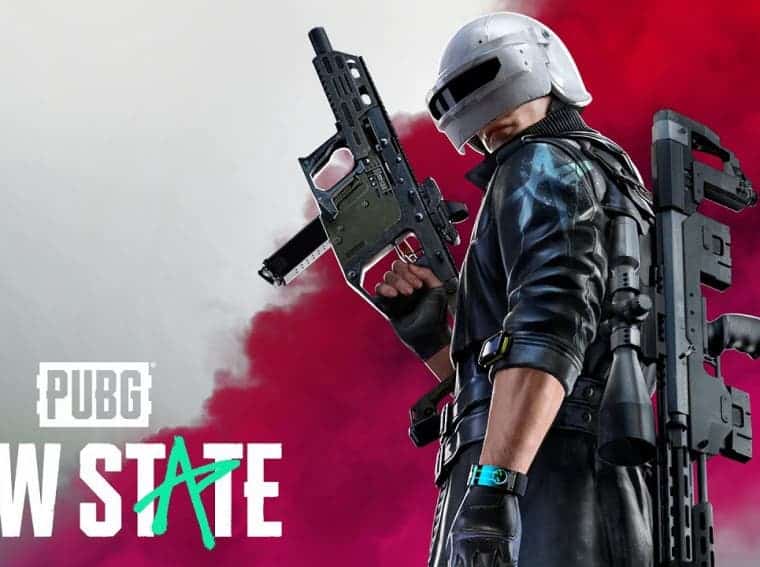 The second episode of Field trip to Troi is here. For those unaware, it is a series of episodes highlighting the features of upcoming PUBG: New State. The first episode was released weeks ago. It showed us the map highlights including different areas. Now, it’s time to see the vehicles of PUBG: New State. As you know, vehicles play a vital role in PUBG. Whether it’s for transportation or cover, it’s always necessary. But what will be vehicles like in PUBG New State? Since the game is based on the future, we will see drones as well. Let’s have a detailed look below. 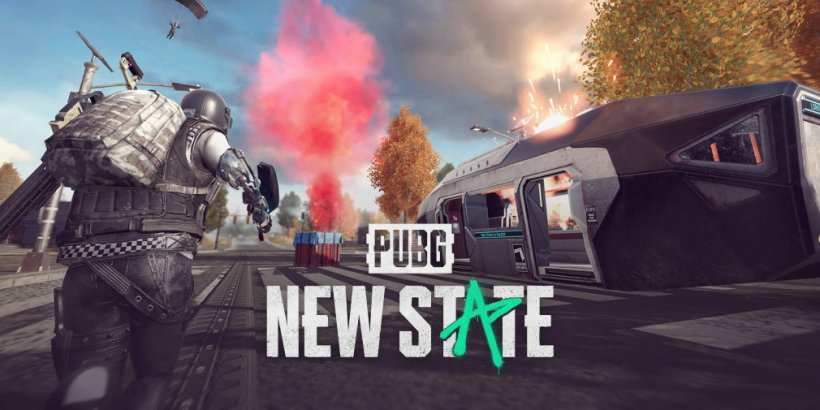 First things first, the game has the classic vehicles that we saw on PUBG Mobile. Even the old Dacia is available on the futuristic map. However, there are three new vehicles that you will like. The Volta is an electric vehicle that resembles Tesla. In a nutshell, it has speed and strength. But it won’t last long if you use a boost on it. Hence, be careful to use Volta,  especially if you want to make it to the blue zone. Coming to the next vehicle, it’s a motorcycle. The Vulture is kind of a chopper bike. It is slow at first but with the help of a boost, the bike can be fast. Last but not least comes “The Tram.” It is an electric train that you can hop on anywhere in the city. However, it can be an ambush; players might be camping on it so be careful.

The new episode also showcased the new utilities on the map. Now, there is a drone shop that lets you buy items and delivers you from a drone. You will have to find credits on the map to get the items you need. Lastly, there is a weapon customization ability. It lets you upgrade your guns to the next level. It can even make a single fire gun a fully automatic machine. You can increase range and customize your weapon according to your playstyle. Overall, the game looks exciting for now. Do let us know your opinions on the new vehicles and utilities of Troi in the comments below.