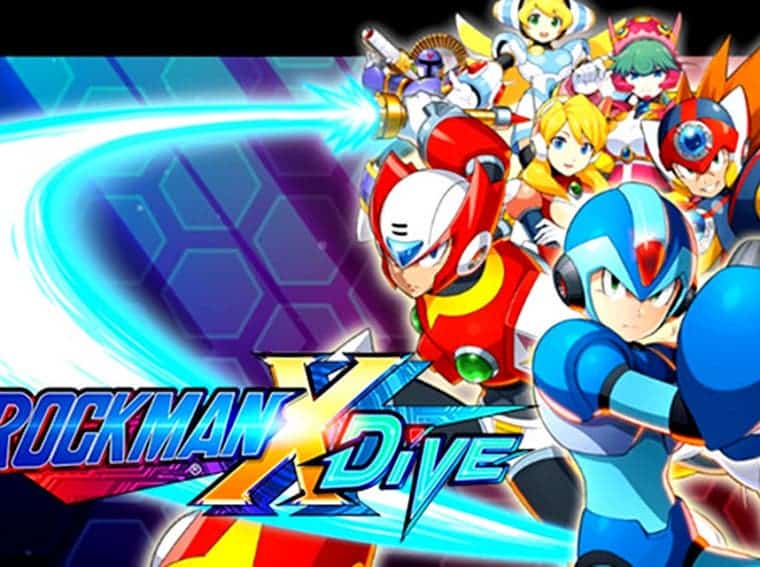 Fans of the Mega Man franchise in the West will soon have a new title to play on their smartphones. Mega Man X DiVE is a mobile game featuring the universe established by the Mega Man X franchise. It brings iconic characters like X and Zero. The game has been available in Asia and now will reach the United States and Latin American. Those who are interested in the title can already pre-register.

After being available in places like Hong Kong, Singapore, Indonesia, and Thailand, the game is coming to the US and countries in Latin America. The game is not officially made by CAPCOM, it’s just licensed. NebulaJoy take the helm at this game. For those unaware, this is a common partner for the Japanese studio in the West. This studio will also bring the new Devil May Cry Peak of Combat to the West.

On Mega Man X DiVE, the player will be able to choose between many characters in the Mega Man franchise. Pick your favorite character and navigate through the amazing 2D platformer with a lot of action. As you may expect, the tile is free to play, however, there are in-app purchases. Even though, the game brings a single-player online experience which may be enough to attract some players that are eagerly waiting for a new entry in the series.