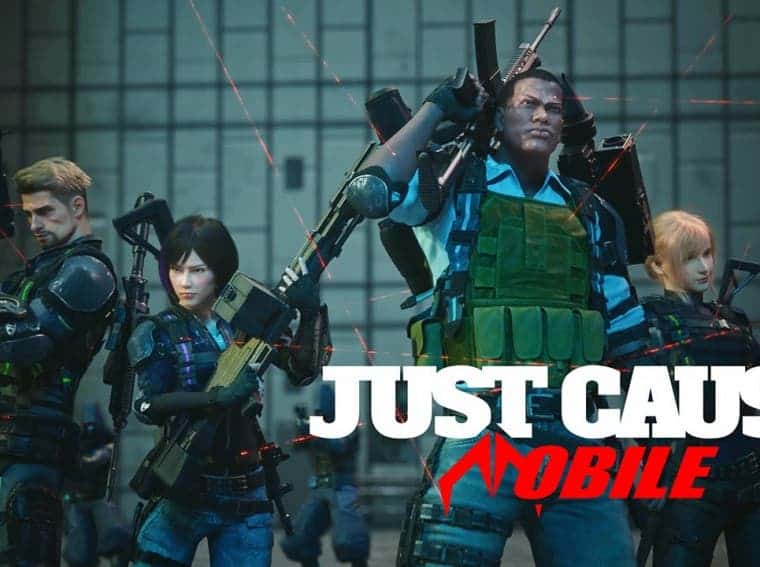 Just Cause: Mobile delayed due to COVID-19 pandemic

We have an important Just Cause: Mobile announcement to share. pic.twitter.com/zYW8csSSUs

According to Square Enix, Just Cause: Mobile is delayed till 2022. The reason behind the delay is COVID-19 Pandemic. According to them, many studios are affected by the pandemic and they are no different. Due to their change in working style, things have been slow and so the game won’t be able to come this year. The global launch of Just Cause: Mobile is delayed until 2022. Even though it is sad news, but the reasons are understandable. COVID-19 Pandemic has resulted in the slow growth of many games. 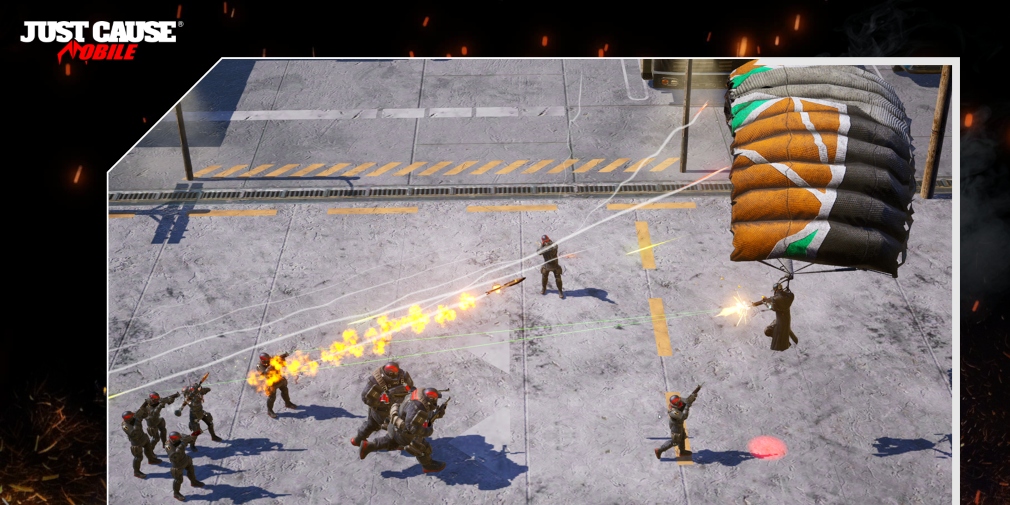 Don’t be dishearted. Let’s take a look at what we know so far about Just Cause: Mobile. Previously, Square Enix teased multiple game modes including Story Campaign, Triple Treat, Co-op missions, and challenge mode. I believe the story campaign mode will be the most highlighting part of the game. In a nutshell, you will be tasked to destroy Darkwater forces while exploring a massive open world and finding alliances throughout the game. Those who prefer multiplayer mode can opt for Triple Treat. While confident fighters can play in challenge mode to test their skills. Being a JC title, I have high hopes. Let’s hope the developers are able to provide us with the best possible Just Cause experience on mobile.

Read also: Here are the vehicles and other utilities you’ll find in PUBG New State