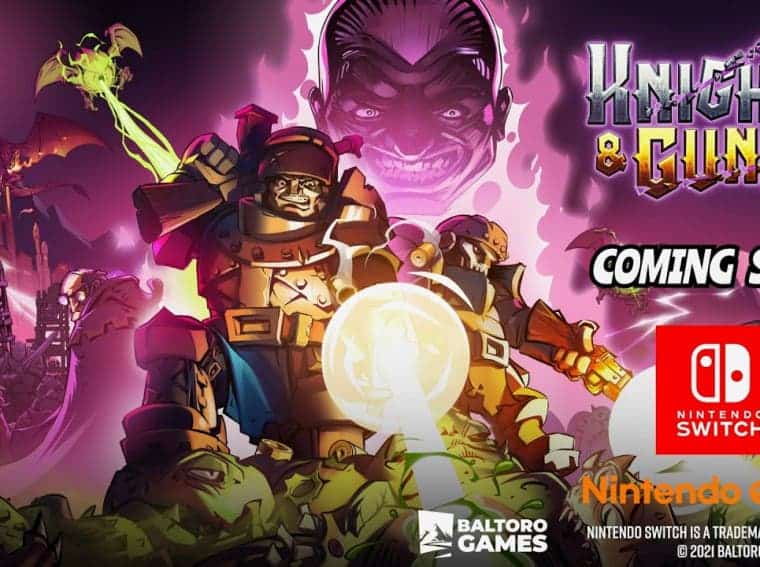 Knights & Guns is an upcoming shooter game for Nintendo Switch developed by Baltoro Games. Inspired by PANG!, Metal Slug, and the Bug Butcher, the game brings a run and gun gameplay experience to the handheld console. After the reveal last year, the game is finally inching closer to the official release.

Knights & Guns is a colorful run-and-gun game for Switch!

The official reveal trailer showcases a minute of various gameplay features of Knights & Guns. As you can see in the trailer, you constantly fire upwards at a plethora of enemies. The game brings an endless gameplay experience thanks to more than 150 levels. The developers have added small, big, narrow and XXL levels bringing various weapons, challenges, and enemies.

Knights & Guns brings a non-linear style campaign mode with each level bringing a different experience to the table. Apart from the campaign, there is a multiplayer mode allowing up to 2 players to team up. The developer promises to offer a 60fps gameplay experience with a lot of hidden content to explore. 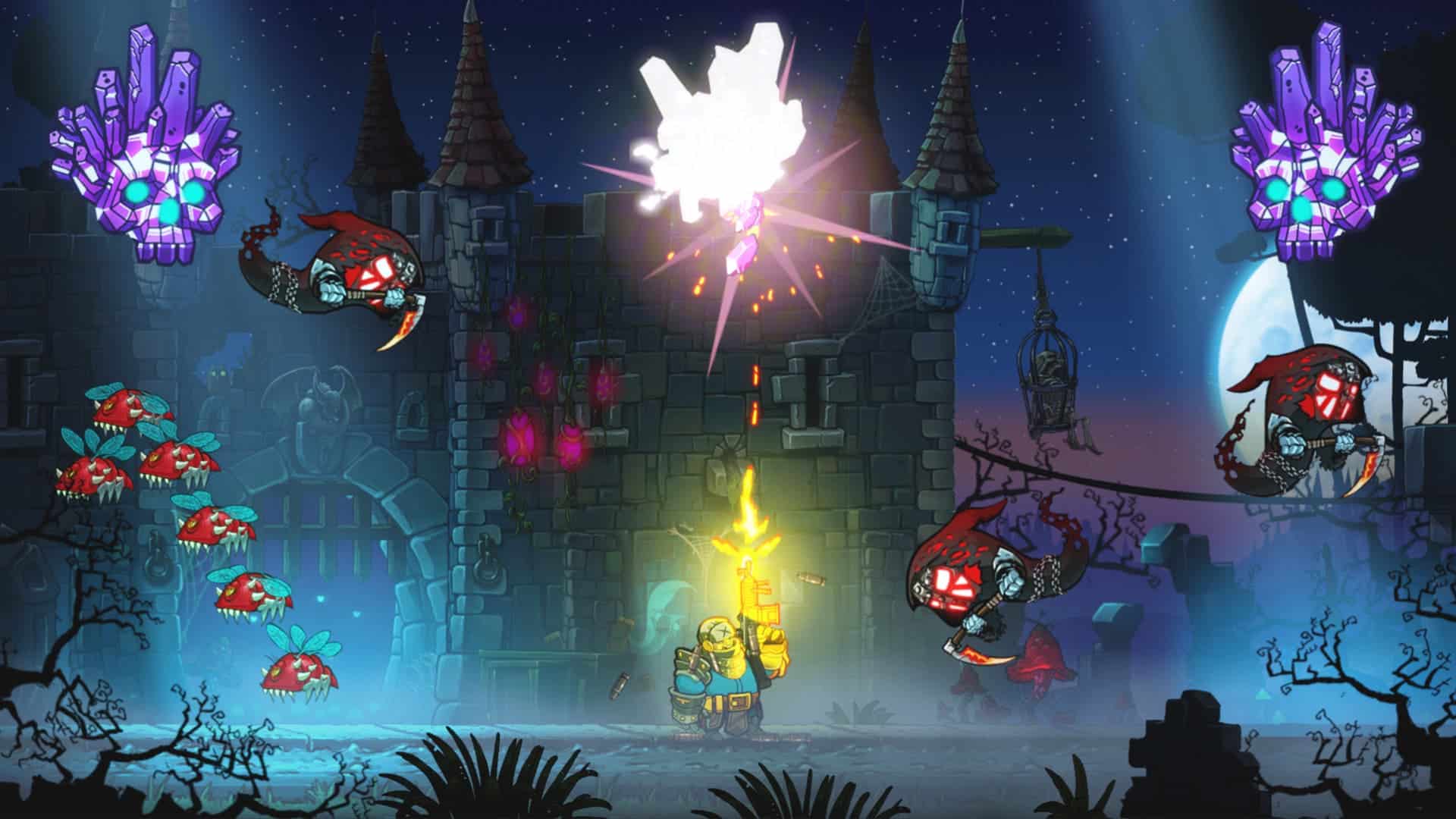 You can either just complete the levels by fighting enemies or you can dive deep uncovering various weapons. The game will make its way to Nintendo Switch on September 10, 2021. You would be able to purchase the title on Nintendo Switch eShop. As of now, there’s no clue regarding the pricing of the title.