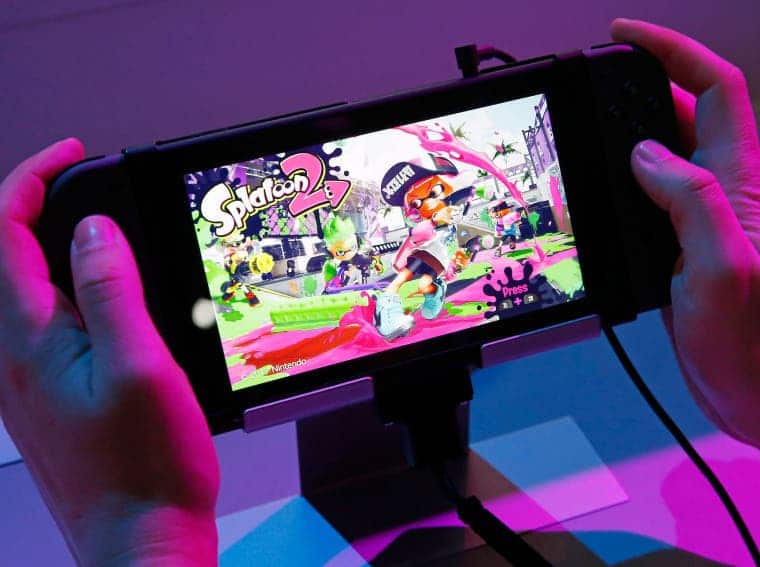 Last week, Nintendo launched a new version of its handheld Switch console dubbed Switch OLED. In the newer version, the company added a large 7-inch OLED screen, a wider kickstand, improved audio, and a wired LAN port in the docking station. Nintendo has also bumped up the internal storage to 64GB. Of course, you can also expand the storage by using microSD cards or MicroSDHC cards up to 2TB.

While the new Nintendo Switch OLED might not be buzzing on the internet as much as the next-gen Xbox and PS5, there is still a set of people keeping their sight on the product. Of course, we’re talking about none other than scalpers.

Switch OLED listing appears on eBay for up to triple the amount! 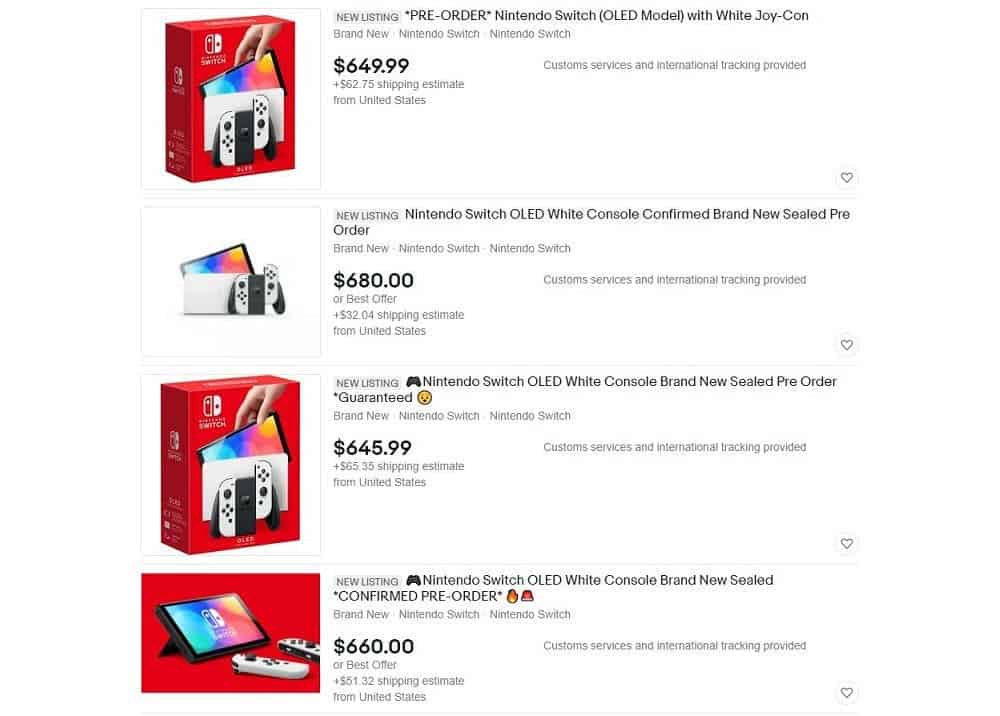 Earlier today, Switch OLED went on pre-order in the US market. Soon after the pre-orders closed, numerous listings appeared on websites like eBay. Of course, these were scalpers trying to sell the product at double or triple the original amount. Just like with Xbox Series X|S and PS5, scalpers are now hoarding the Switch OLED in an attempt to churn out some major profits.

Scalping is getting increasingly common across the globe. What’s worse is the fact that some sellers also end up scalping to churn out extra profits. This allegedly has been quite popular in the Indian market when it comes to the GPU space. If you tried your luck during the pre-order and have left disappointed, then we strongly recommend waiting for the next pre-order.

Read Also  Square Enix: list of JRPGs coming until the end of 2022

We advise against purchasing the consoles or any product off of eBay or any other scalper.