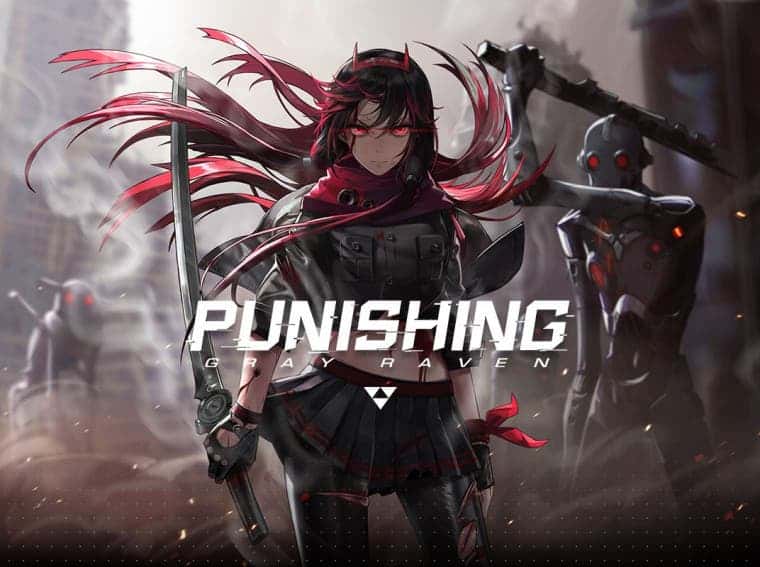 Punishing: Gray Raven is an action RPG with anime characters and gameplay that is very reminiscent of the Honkai Impact 3rd and NieR Automata series. The game was originally released in 2019 and arrived this week on Google Play and App Store across the west. Punishing: Gray Raven is free to download and play, but it requires an internet connection. The game has been available in China, but developers announced its big arrival in the West earlier this year. Now, western players will be finally able to enjoy this neat game.

The new game from Kuro games arrives on mobile phones bringing a difference in relation to other RPGs with hack’n slash. The “new element” of Punishing: Gray Raven is the combats that are a little more difficult than the standard we tend to see in mobile games. There is no “auto-pilot” for this game. In this game, and at the very beginning, if you don’t pay attention, you will constantly lose. It’s a game with punishing elements and some hardcore fans will enjoy it. 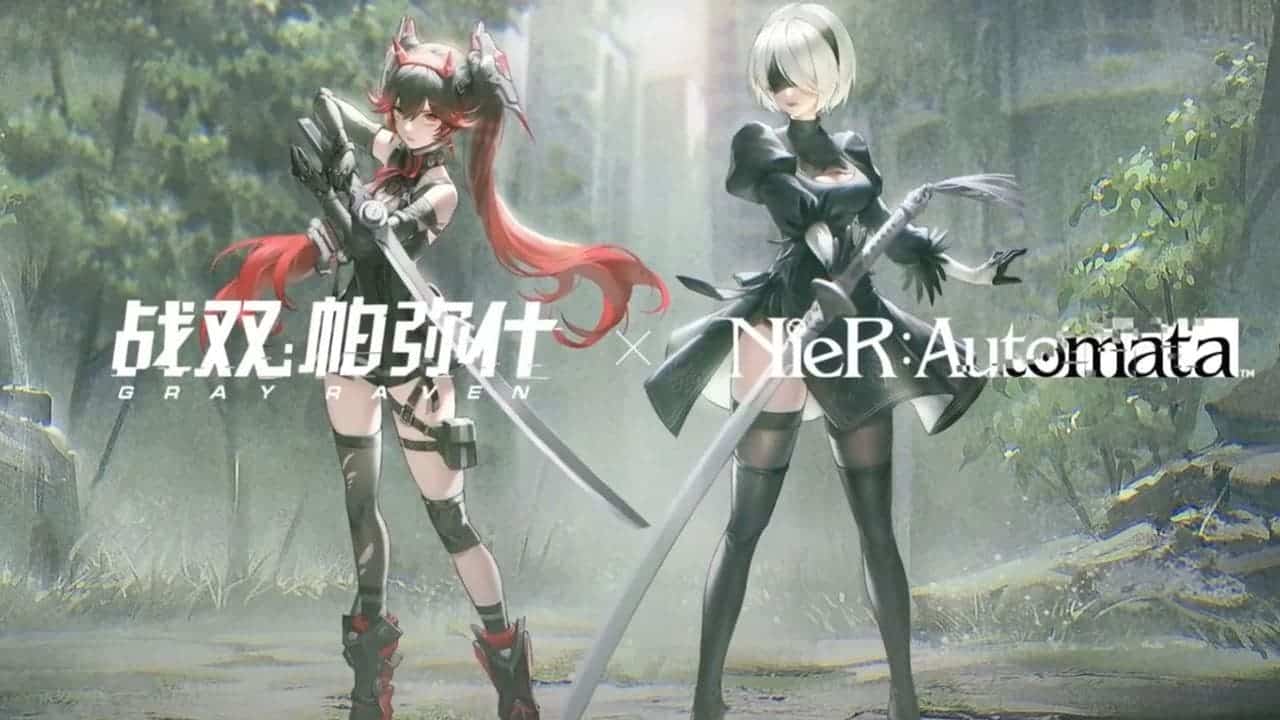 As aforementioned, the combat will sometimes resemble Nier Automata. This just comes as a mere coincidence as it even resulted in a partnership with Platinum and Square Enix. The partnership was so successful that many players believed that Punishing: Gray Raven was a NieR game for smartphones. The game brings nice graphics and a very addicting combat system. Hopefully, future partnerships with the NieR franchise will appear in the West as well. Especially now, that the franchise is getting its latest tile on global devices on July 28.