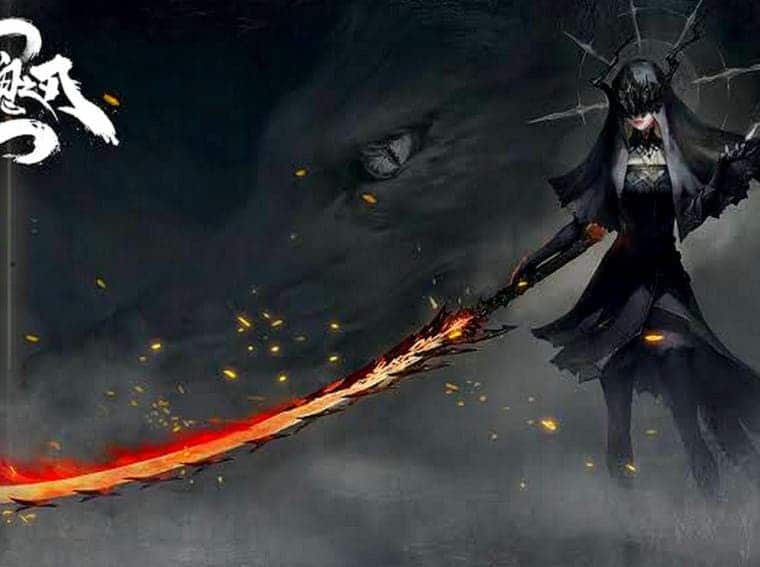 Blade of God 2: what we know about the new “souslike” mobile game

The long-awaited 3D action RPG from the soulslike subgenre, Blade Of God 2, has been causing an absurd “hype” after its beta release in December of last year (2020). The hype was further heated recently in a demo pushed in March of this year. But what do we know so far about this “Dark Souls Mobile”?

Blade Of God 2 is being developed by the Chinese PG Soul Game and it’s a mobile game of the soulslike. This subgenre is marked by its high difficulty, distinct combat system, and a lot of punishing elements. Worth noting that The game is a sequel to the title “Blade Of God”, which brings a universe based on Norse mythology. Players entered the Nordic Kingdoms, in the fight against the “Sacrifiers” in a journey of redemption before the much-feared Ragnarok. Getting ready to come across gods like Loki, Odin, Chaos, Esther, Hela, Ziegfeld, and their different goals.

The new game in the series has an expressive graphic improvement compared to the first game. It brings a dark theme and doesn’t make a point of hiding its inspirations for its development. Furthermore, trailers and gameplay promise expressive quality both in gameplay and difficulty.

Hela – The Goddess of Death of Helheim

The main concepts of Blade of God 2 raised by developers are: “sacrifice and redemption. To acquire psychic power, something of equal value must be given”. Moreover, there is new info regarding the first female character in Blade of God 2 – Hela. The character carries  “The legendary Queen and Goddess of Death of Helheim” description. Hela uses as a weapon an insane obsidian Excalibur that was called “Himinbjorg” and a “cold obsidian” mask.

For now, there is no info regarding the actual launch date. However, speculation suggests that the game will reach Android and iOS this year. It already amassed 57.200 pre-registers through the Tap Tap website.