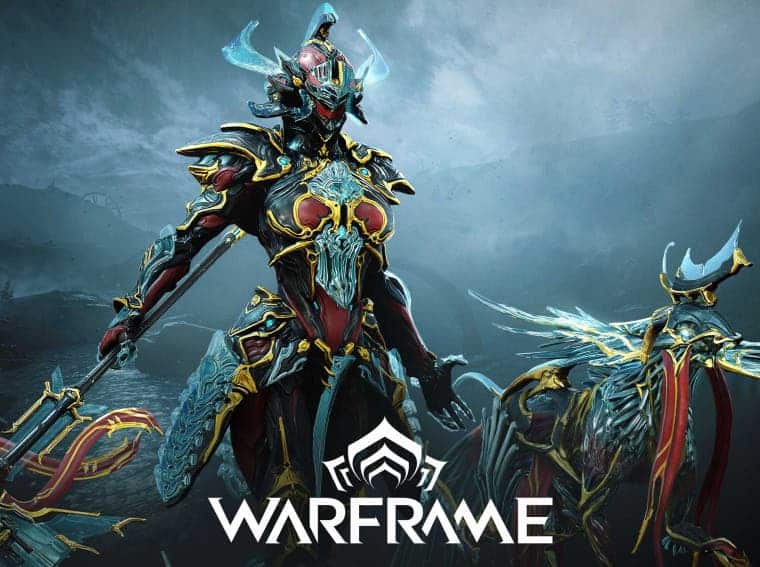 Smartphone gaming has come a long way. From playing 2D games, we are now able to run 3D high-end graphics games with no issues. And with the passage of time, we will see more and more PC/Console games ported to the mobile platform. Now, Digital Extremes has announced Warframe for mobile. During TennoCon 2021, the studio behind Warframe shocked everyone by announcing a mobile version of the popular RPG. Currently, there are a lot of RPG games on mobile. But this action RPG is surely a different game. Let’s discuss everything we know so far about Warframe Mobile. 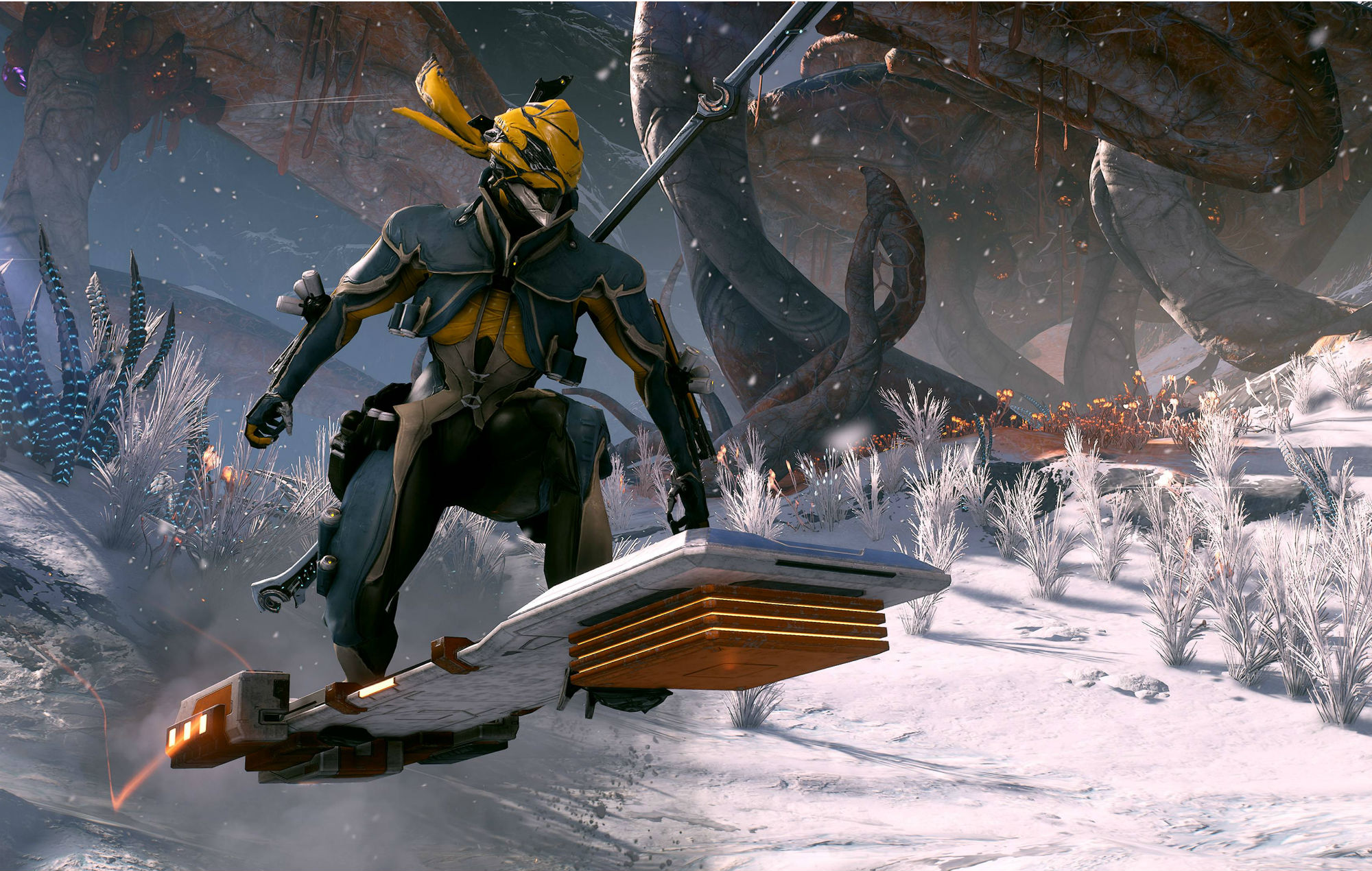 Launched back in 2013 on PC, Warframe grabbed public attention with its fascinating third-person shooting multiplayer experience. Later, the game was ported to other platforms including Xbox and PlayStation. Now, it’s time for mobile gamers to enjoy this masterpiece. You must be thinking if this game is so old, it must be dead. Well, it’s still up and running. The developers will surely give a boost to the game once again by launching on mobile. There weren’t any leaks or rumors about the game and hence this news came as a shocker.  But this is not the only good news that the developers announced.

The next big highlight is cross-save and cross-play options. This should allow the mobile users to continue from the point they were in the PC or console version of the game. They will be able to play it with their peers on other platforms. This was a feature that players always wanted. And now since there will be more platforms than ever, cross-platform support should be a killer feature. Do note that, there was not much information regarding the mobile version but we should see it in the coming months. For the cross-platform and cross-play options, they are set to be available sometime this year. We will keep you updated once we have more information. Let us know if you are excited about Warframe mobile in the comments section below.

Read also: Just Cause: Mobile delayed due to COVID-19 pandemic