Mike Verdu, former EA, and Oculus veteran joined Netflix to explore the gaming subscription world. As you know, Netflix is the most popular streaming website. Once it steps into mobile gaming subscription, it will surely give hard competition to its rivals. There isn’t much information regarding the games that you will get to see. However, Fortnite is expected to be one of the early titles. We also get more information from the company’s letter to investors. Let’s have a look at that. 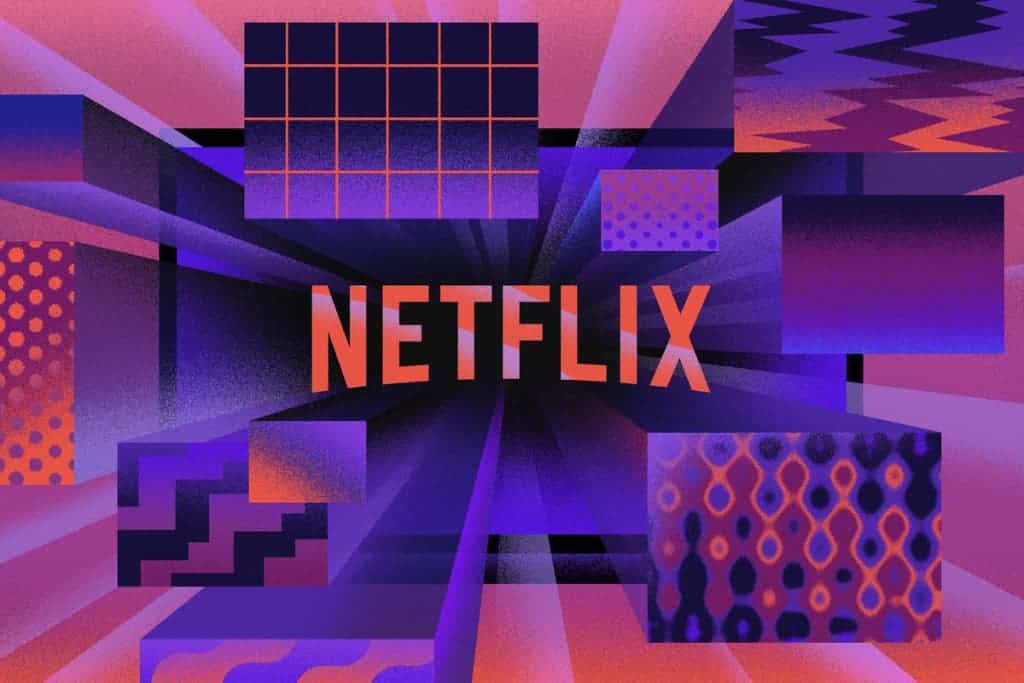 “We view gaming as another new content category for us, similar to our expansion into original films, animation, and unscripted TV. We’re excited as ever about our movies and TV series offering and we expect a long runway of increasing investment and growth across all of our existing content categories, but since we are nearly a decade into our push into original programming, we think the time is right to learn more about how our members value games. The reason we’re doing them is to help the subscription service grow and be more important in people’s lives”

To no surprise, this news has been fruitful for Netflix. Netflix shares gained as much as 3.3% to $566 after this report. The no-additional charge for game streaming is one of the biggest highlights. I already watch a lot of Netflix, and if I’m gonna get games now, then it is a win-win for me. What is your opinion on Netflix’s entry into mobile gaming? Let us know in the comments section below.