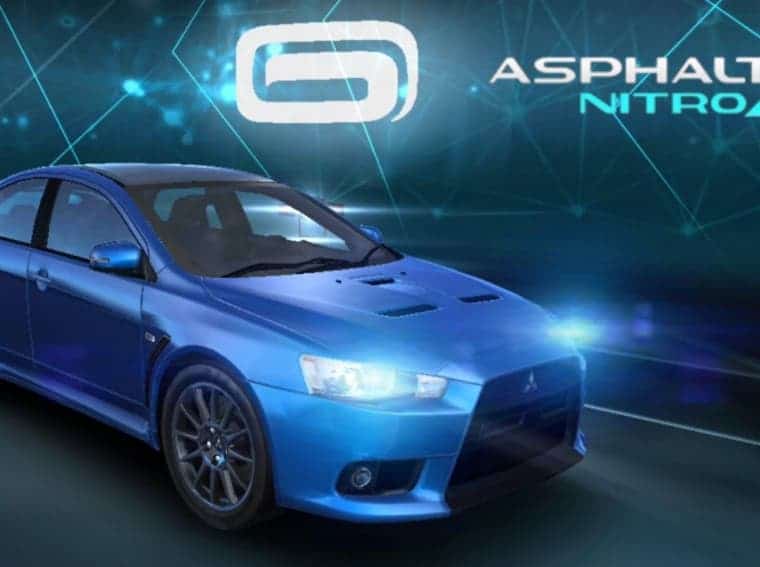 Gameloft was once one of the most important studios in the mobile gaming segment. While it still achieve success with certain franchises, we have to agree that the company needs to bring more relevant games in order to stay relevant in the new “scenario” of mobile games. So far, Gameloft still has the Asphalt franchise as one of its most successful franchises on mobile devices. Today, the studio has revealed a new game dubbed Asphalt Nitro 2. Interestingly, instead of the usual formula of free-to-play games, the titles is paid and offline. Furthermore, as of now it is an Android exclusive game.

Asphalt Nitro 2 adopts the same formula of its predecessor. The idea here is to offer a super lightweight version of Asphalt. The first game was clearly inspired on Asphalt 7 and 8. You may think that Asphalt Nitro 2 will be a lightweight version of Asphalt 9 right? Well, think again. The game seems to be a mix of the first Asphalt NItro and Asphalt Legends.

The cool thing is that the game does not comes with any kind of in-app purchases and there aren’t “pay to win” elements. While you can play Asphalt 9 without much haslle, you’ll soon find that you’ll need to buy a thing or two for certain advantages. For now, the game is an Android exclusive. It is available on Gameloft webstore.

The game brings the “Touchdrive” mechanism. This mode allows you to play with a single hand and makes almost everything automatic. Fortunately, those who want to enjoy the true Arcade experience, will be able to change the control scheme on settings.